Demi Lovato’s new single «Sorry Not Sorry» will be released on July 11. She teased an instrumental of the track on Instagram on Wednesday (July 5) and posted a video on Twitter the next day revealing the unapologetic title.

Coming off of a successful start to 2017, being named one of Time magazine’s 100 Most Influential People in the Spring and teaming up with Fabletics for her own charitable athletic wear collection, Demi is also releasing an album later this year. «My fans can look forward to that.» Demi told Billboard in May. «It’s more soulful and I want to go more R&B with it.»

If you can’t wait until the full album drops to hear Demi, she is a headliner at the Billboard Hot 100 Festival on July 19-20 at Jones Beach Theater, alongside Big Sean, Major Lazer, Zedd and 50+ other incredible acts. 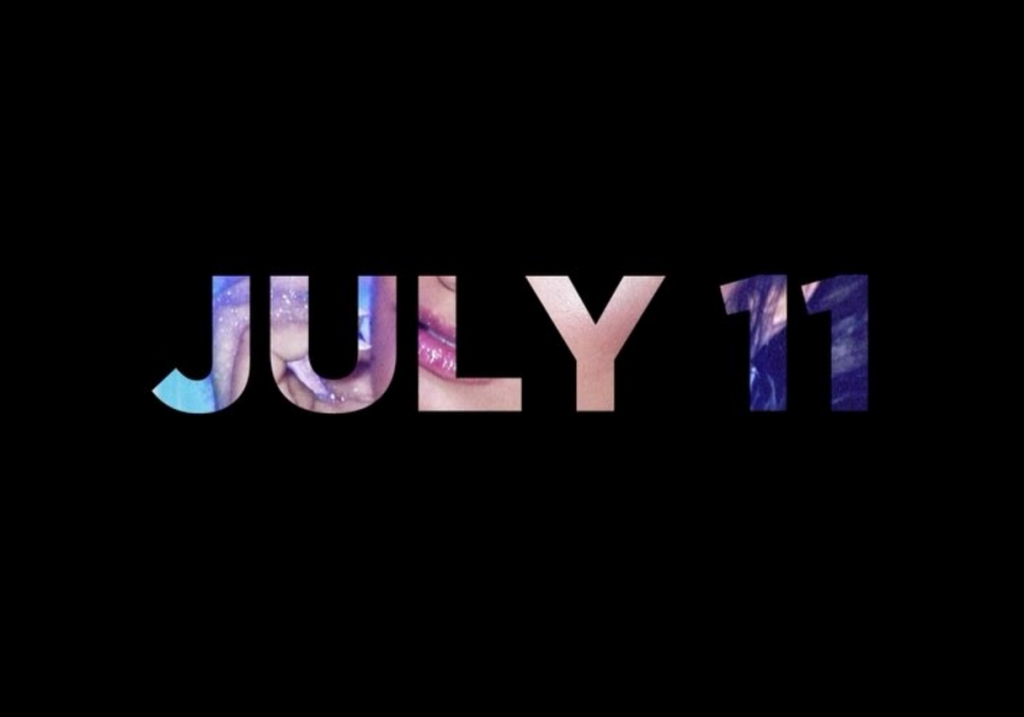