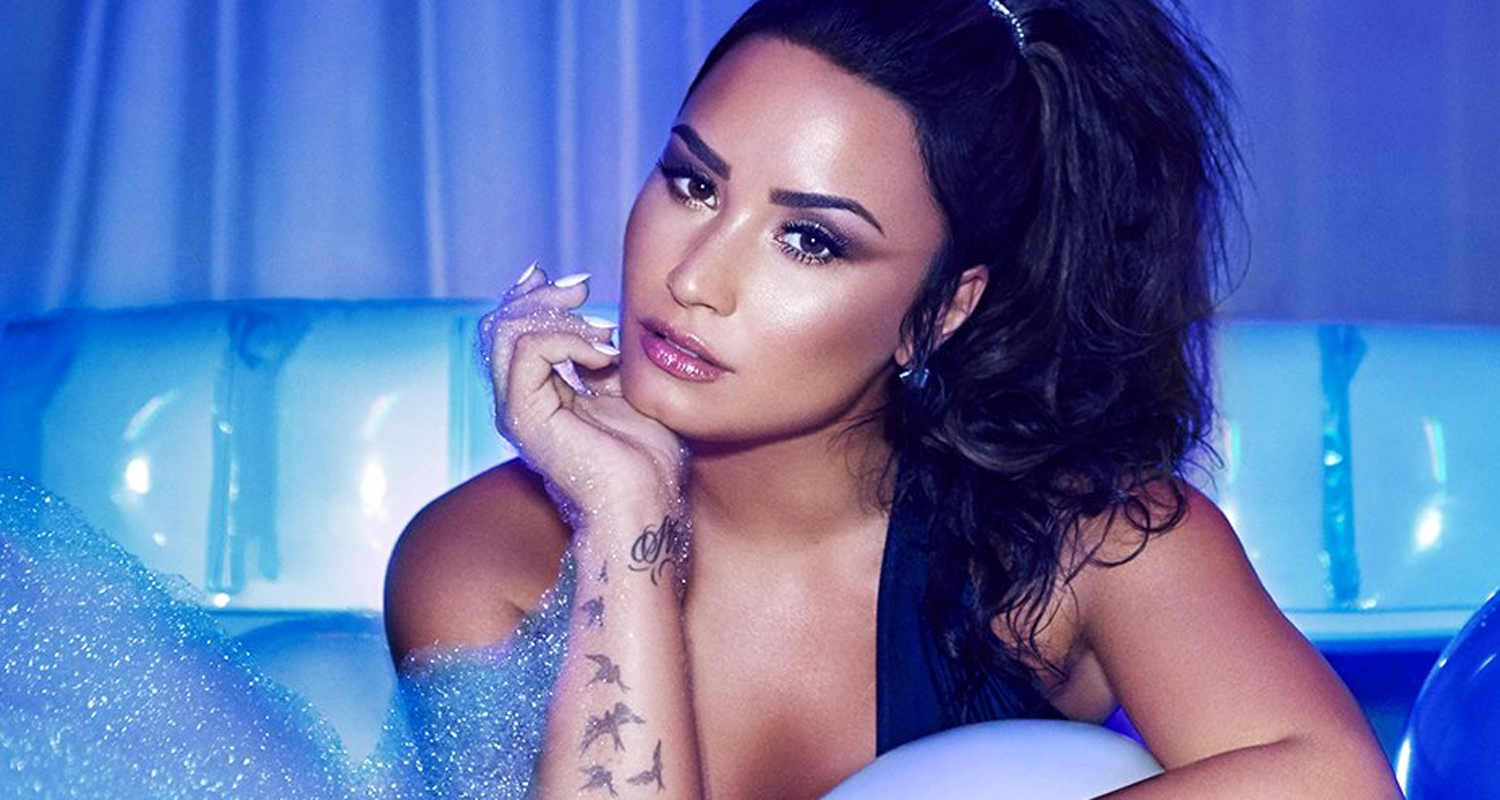 Demi Lovato stopped by The Tonight Show Starring Jimmy Fallon in New York City Monday (Sept. 18) to perform her new smash single «Sorry Not Sorry.» The party-themed video for the sassy track (which has more than 125 million YouTube views) was inspired by a house party she had on June 29, as explained in the beginning of the clip. But that party probably wouldn’t have been so visually inspiring if it weren’t for Snoop Dogg, who basically hotboxed Lovato’s home with the likes of Wiz Khalifa and more.

As she wanted, Dave-O invited people over. «All of a sudden, a couple hours later, Snoop Dogg was there … French Montana was there, and Ty Dolla $ign and Wiz Khalifa,» Lovato continued. «And all these people were there, and I was like, ‘Wait a second, I just wanted to have like a couple people over to hang out.’ And all of a sudden, my house was filled with pot smoke everywhere. … I was like, ‘No smoking inside! Get out! Get out!'»

«Snoop Dogg,» Fallon interjected, «he has to. That’s how he breathes.»

«I was going to tell Snoop not to smoke in my house,» Lovato added. «So, I was like, ‘OK, Snoop, do what you want.’ And then my chef came in the next morning and was like, ‘Smells like Snoop Dogg was here.’ And I was like, ‘No, he literally was!'»

Lovato also played Best Friends Challenge with Fallon, where they each had to try and correctly answer questions about each other. Previously, Fallon has played this game with Tina Fey and (his actual best friend) Justin Timberlake.

Among the questions was, «If we were going to binge-watch a TV show together, what show would we pick?» Lovato answered, «The Walking Dead,» while Fallon said, «Riverdale.» They didn’t match on any of the answers, but their BFF banter was plenty entertaining.

Watch the Best Friends Challenge and «Sorry Not Sorry» performance below.