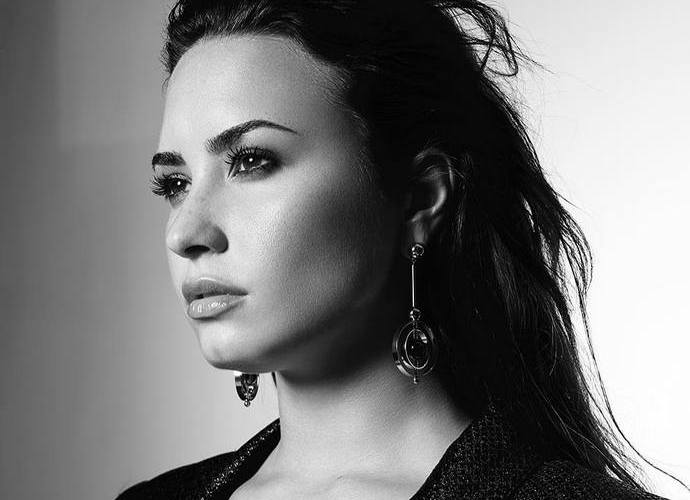 It looks like Demi Lovato has written a song about an ex-boyfriend or a celebrity acquaintance. (Taylor Swift’s impact). “Sometimes you put out music that you just feel like everyone is going to know who it’s about,” the pop star told MTV. “Headlines are going to come out of it, and it’s like, when you write a song, you’re just being vulnerable, and you’re just writing about something that’s inspiring you, so all the baggage that comes with it is what I’m kind of nervous about.” However, don’t expect a diss track or beef.

“I think that everything happens for a reason, and certain emotions are felt at certain points in your life, and you don’t always have to explain them to people,” the “Sorry Not Sorry” hitmaker explained. “So whatever you want to think about it — you go into whatever theories you have — fine. But I know what it’s about and who it’s about and I’m just going to let it be.” Sounds interesting. It looks like Tell Me You Love Me is going to be Demi’s most personal album yet.

Tell Me You Love Me #TMYLMPreOrder