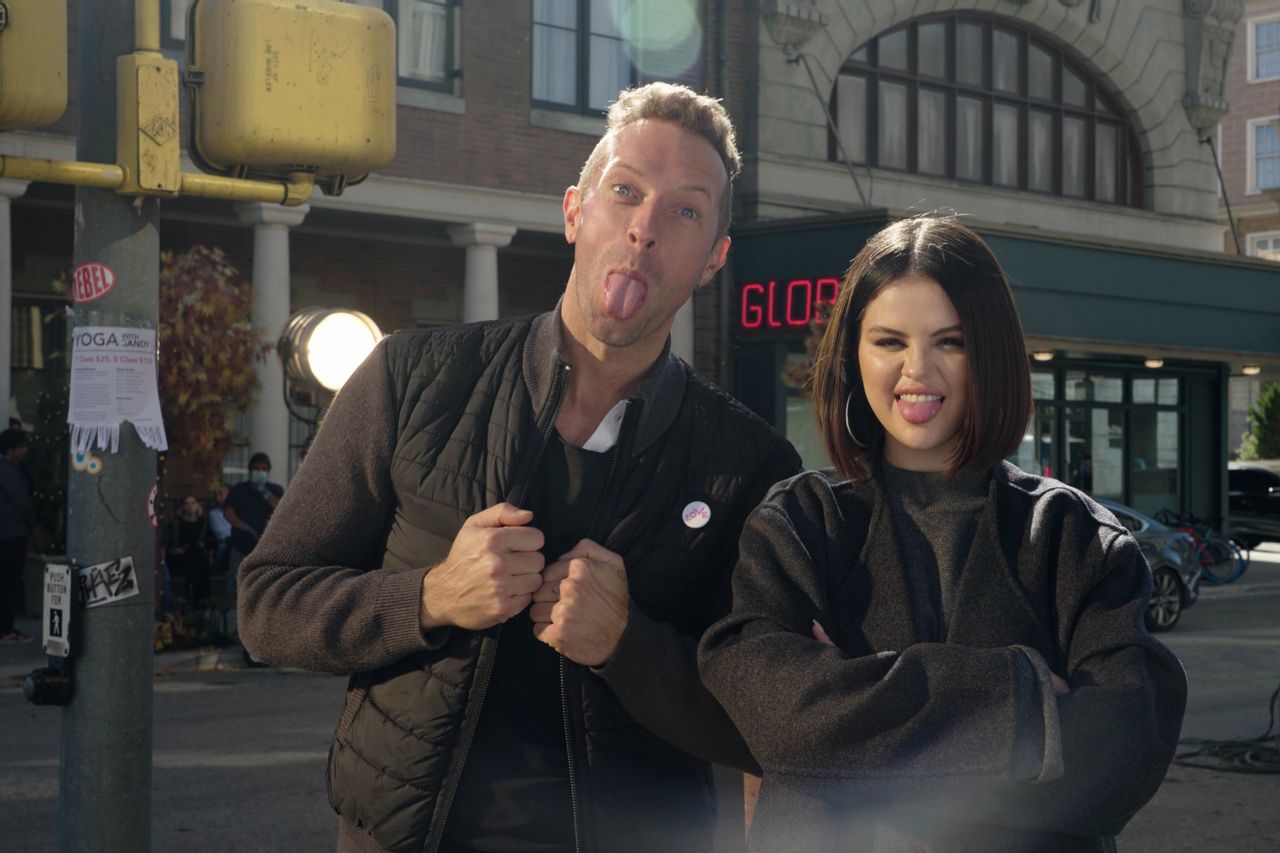 The ‘Music of the Spheres’ era has been a success with which Coldplay has managed to regain public after the commercial flop of ‘Everyday Life’. The British group has achieved it by copying ‘Blinding Lights’ before anyone else in the presentation single (pioneers!), collaborating with the band that causes more fan hysteria right now, BTS, in what has been the big hit of the album, ‘My Universe’; and delivering an album much worse than the previous one, something that the public has received with open arms.

Another claim contained in ‘Music of the Spheres’ was the collaboration of Selena Gomez on the ballad ‘Let Somebody Go’, which has received its fair share of streams on Spotify (over 63 million) but is not one of Coldplay’s top 10 most listened tracks on the platform as of today. The song has received both positive (e.g. from Rolling Stone) and negative reviews (e.g. in our forums; one user called it «horrendous») and commercially it has fallen far short of repeating the success of ‘My Universe’, but it was the obvious next single from ‘Music of the Spheres’ and, just when you were starting to forget about it (if you hadn’t already), along comes its music video.