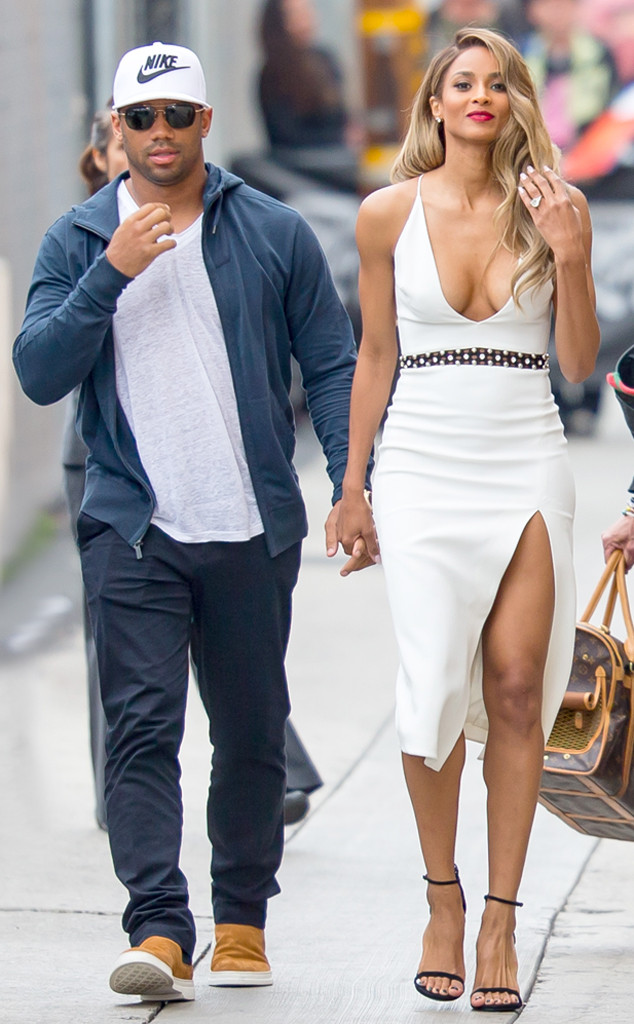 The couple are set to get married today, and a source tells E! News exclusively that the R&B songstress has been buzzing about all morning in preparation for the ceremony and reception. With so much to do before saying «I do,» Ciara has turned to her bridesmaids.

«Ciara has been getting ready all morning. She has all of her bridesmaids helping her,» the insider tells us. «It was hard for her to sleep last night. She is so nervous but so excited for today.»

Although the couple hosted a rehearsal dinner Tuesday, Ciara and Wilson went their separate ways when it came time to go to sleep. In keeping with tradition, the couple slept separately. «They were very traditional,» our source adds.

As for what Ciara’s wedding day look, we’re told her makeup will appear «golden» and «not that dramatic,» while her hair will have a «very romantic» feel. 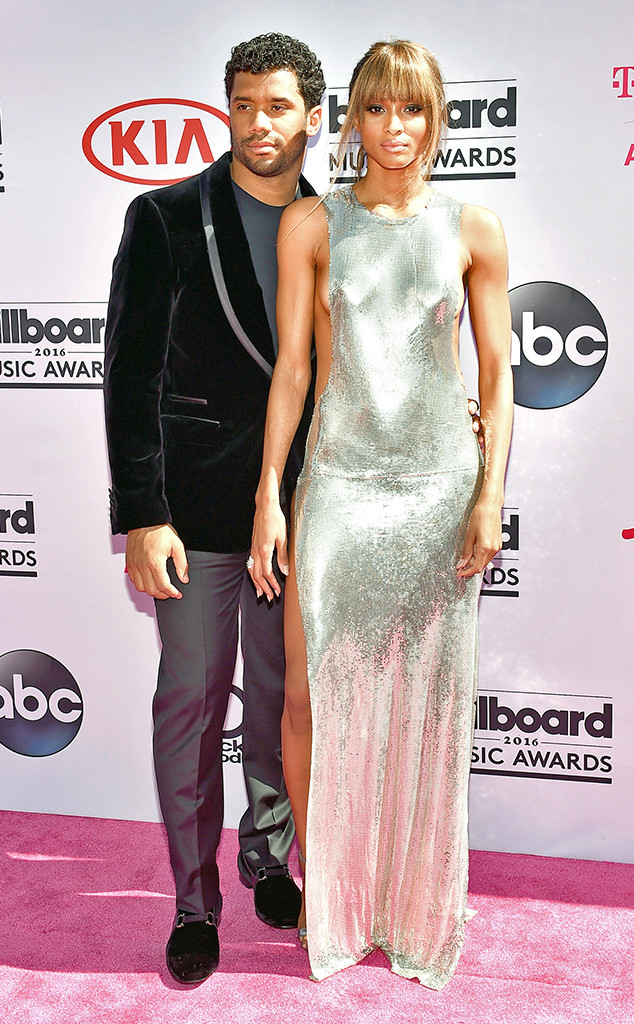 The NFL star and his fiancée stepped out in Liverpool, England, for their rehearsal dinner Tuesday night, which featured celebrity friends such as Kelly Rowland and Lala Vasquez. «The rehearsal dinner was beautiful. Ciara and Russell couldn’t keep their hands off of each other,» another source previously told E! News. «The love was strong in the room. Russell and Ciara said a few words to their guest thanking them for coming to Liverpool for this special occasion. Kelly and Lala were helping Ciara before hand get ready and haven’t left her side.»

Roughly 100 of the couple’s closest family and friends attended the dinner, which took place at the Titanic Hotel. Ciara stunned in a flowing white gown while her soon-to-be hubby looked handsome in an all-black ensemble.

Ciara and Wilson started dating in April 2015 and got engaged less than a year later. Since going public the two have attended high-profile events together and have continuously gushed about each other and their relationship.

Congratulations to the soon-to-be Mr. and Mrs. Wilson!