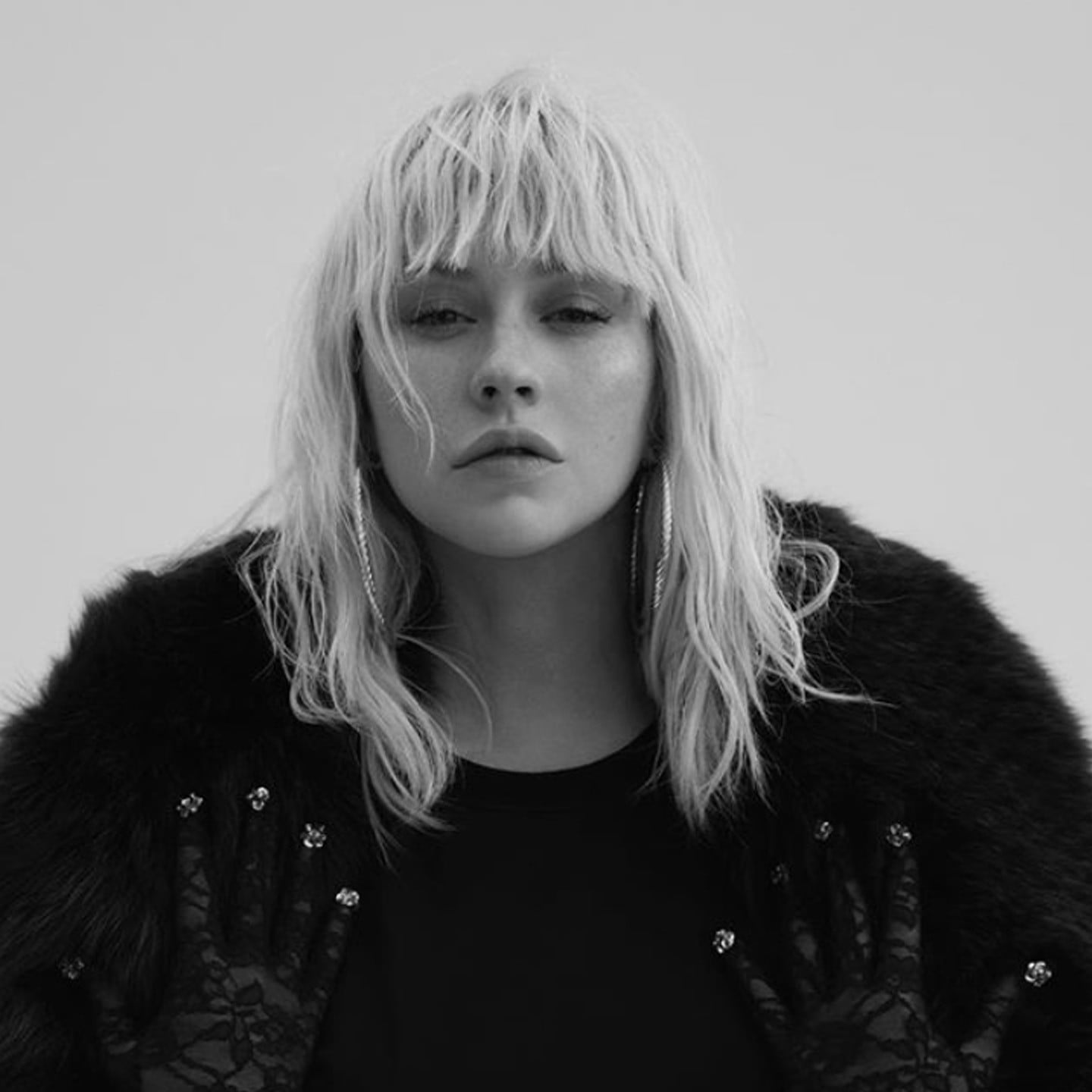 Christina Aguilera is celebrating her return to music in a big way. The icon kicked off her Liberation era with a searing serving of hip-hop on her Ty Dolla $ign and 2 Chainz-assisted “Accelerate” last week. Since then she has announced plans to perform her Demi Lovato duet “Fall In Line” at the Billboard Music Awards later this month and revealed dates for a tour across North America this fall. Things are heating up as she prepares to roll out her first LP since 2012’s Lotus on June 15. And tonight she is offering up the second official taste of the project as she unveils her soulful ballad, “Twice.” It is a surprising sonic switch-up from her club-ready lead single, but it is a welcome return to the balladry fans know and love.

“Sometimes I wonder what is the meaning of this life. I found the price of love and lost my mind. I will forgive them all of my wrongs and my rights. I’d do it all again and won’t think twice,” Xtina proclaims on the a cappella introduction. The somber keys of a piano come in underneath her as she moves into the first verse and sings about the dangers of love. Her voice is as strong as ever before, and this is shaping up to be one of her most raw offerings to date. With its sparse production and breathtaking performance, “Twice” could easily become a massive moment for the 37-year-old. The song will be made available tonight if you pre-order the album on iTunes, and we will update the post with a streaming link once it goes live at midnight ET.