Charlie Puth. Now there’s a man we want a word with. It’s been quite a while since we suggested – no, demanded – he drop his much (much, much, much) teased new track ‘Light Switch’. Months, in fact. And yet still, he hasn’t. 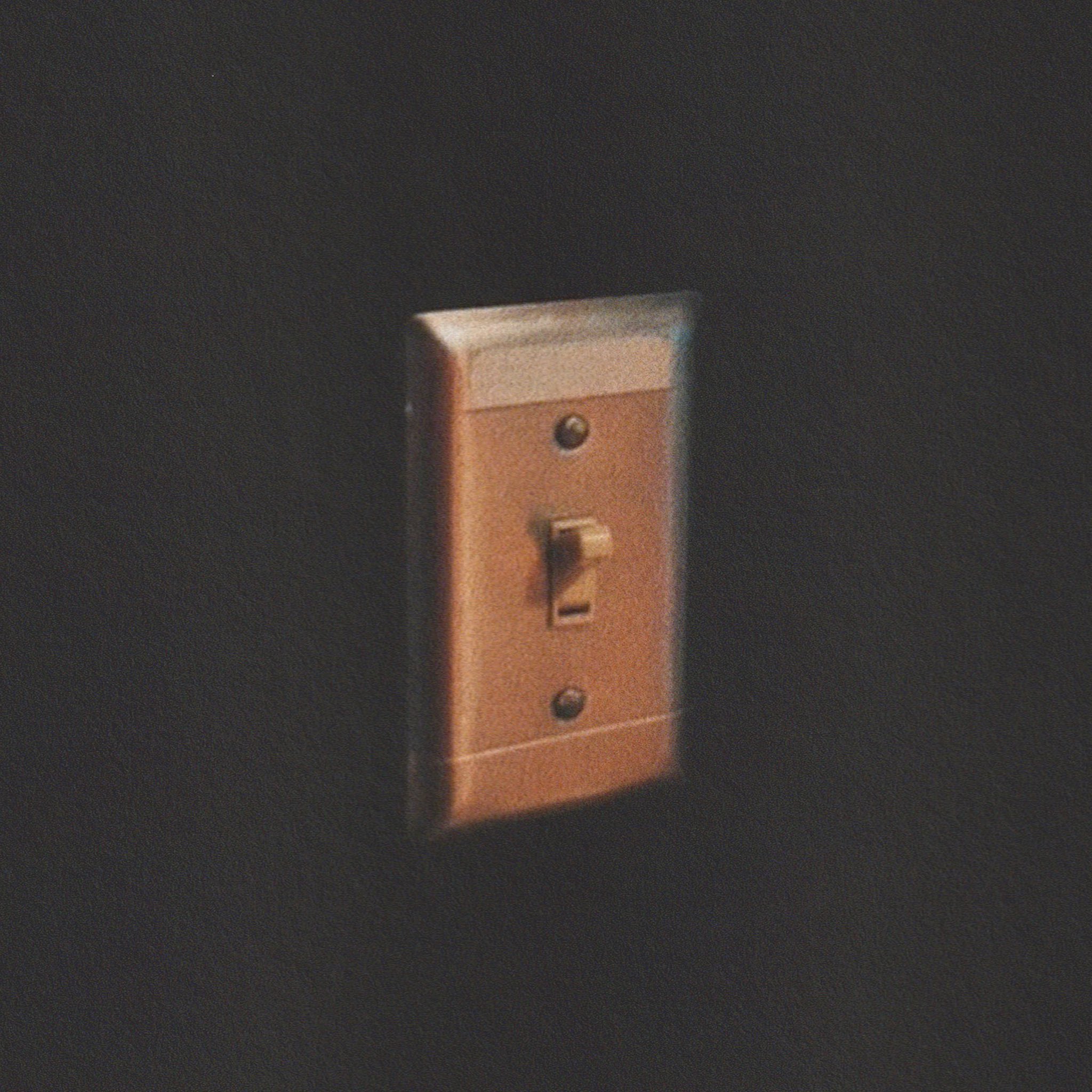 Trailed via TikTok clips over weeks throughout the back part of the year, the track has started to gain an almost mythical status. An organic masterpiece or very clever marketing – that’s up for debate – but we certainly want to hear it in full. Now.

But then, we sort of have – because for the first time, Charlie has performed the track live. Playing for a TikTok New Year’s Eve stream, the big tease delivered a more restrained, piano-led take on the song. Still, it counts as a first proper airing, so you can check it out below.

We’re assured the proper, full version will be with us soon, but quite frankly we’re done with believing a single word that comes out of Puth’s dirty mouth. Actions speak louder than words. Drop. The. Track.