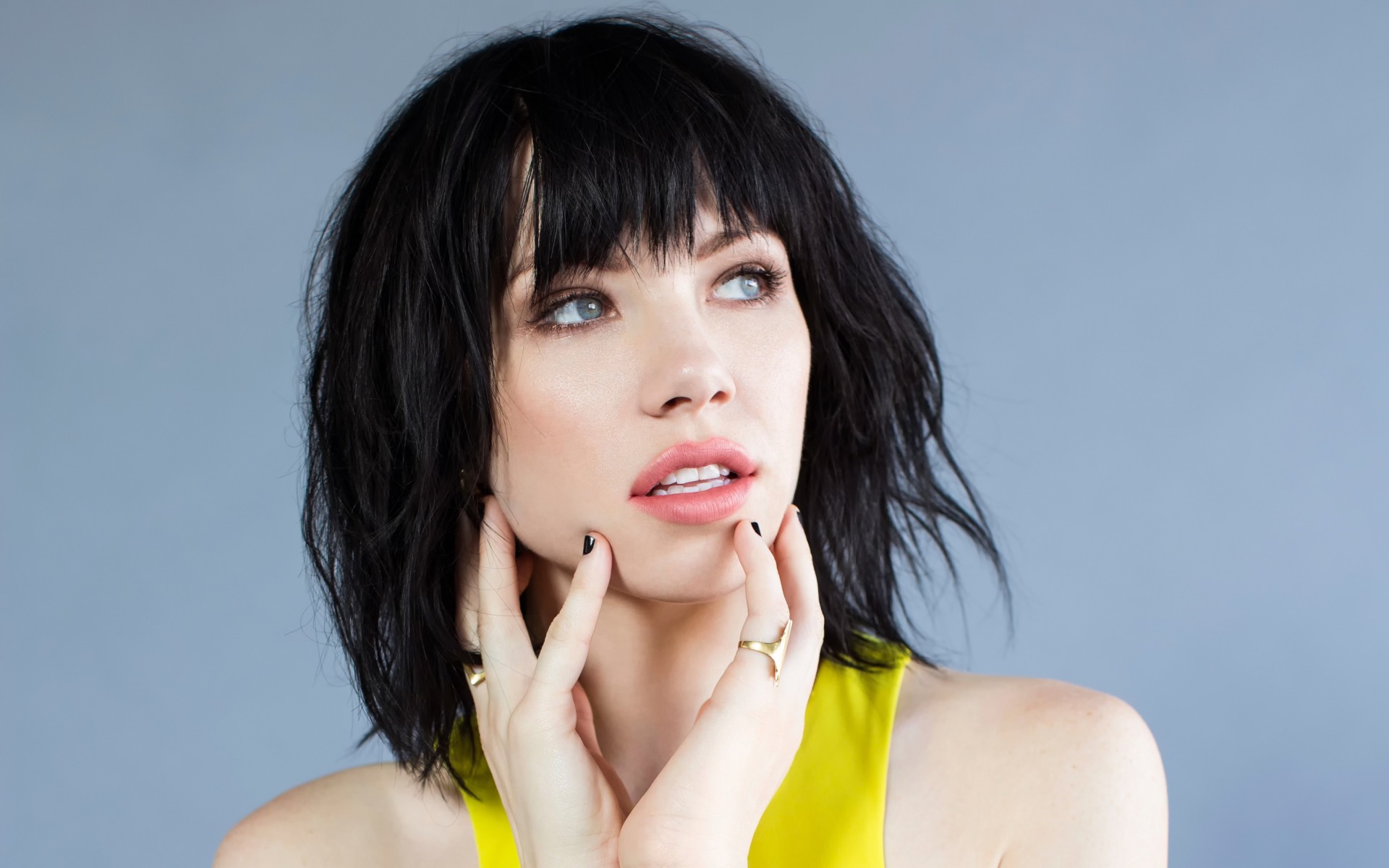 Carly Rae Jepsen is up to something. The pop star shared behind-the-scenes pics from a photo shoot on Instagram along with the heart-stopping message “new music is in fact on the way.” Hopefully, she’s not just referring to her feature on Charli XCX’s imminent Pop 2mixtape. The fact that she is posing for pics on her own suggests that we could be getting the first taste of her new LP in early 2018. After all, she has been chipping away at the project for two years and recently revealed that she has more than 80 songs in the can.

2017 has been a rather strange year for the 32-year-old. She popped up here and there, recording a surprise collaboration with Lil Yachty, the Target exclusive “It Takes Two,” and singing backup on Bleachers’ “Hate That You Know Me.” Carly also contributed “Cut To The Feeling” (one of the best songs of the year) to the Leap!soundtrack and hit the road as the opening act on Katy Perry’s Witness Tour. Hopefully, we’ll see a lot more of her soon.