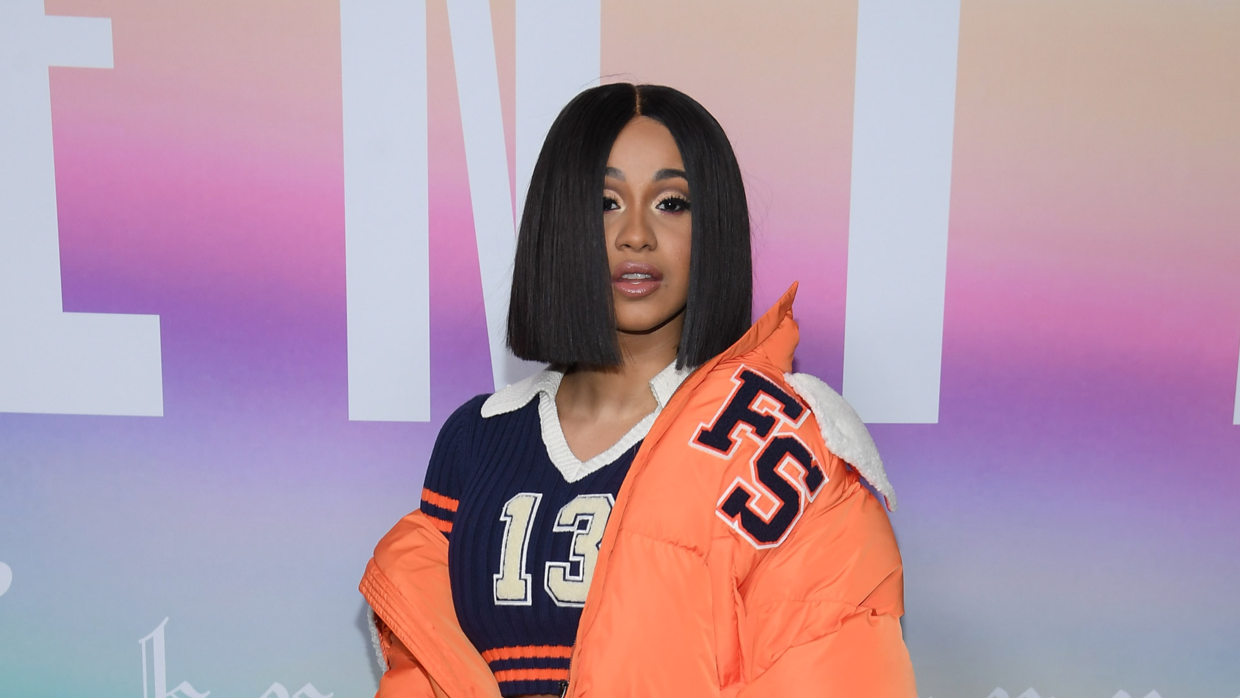 To say Cardi B had a rough weekend would be an understatement. The singer was thrown out of a hotel early this morning after several noise complaints. Watch a clip of her flipping out on the staff and accusing someone of racism on her way out.

Cardi B, 25, was kicked out of a hotel early in the morning today and flew off the handle while being ordered to leave. The singer accused to staff of racism after being ousted from the Hilton Albany in Albany, New York, because of noise complaints. Around 1 a.m., other hotel guests started to complain about the disturbance coming from her room. The police say when the “Bodak Yellow” songstress was confronted by hotel security things got heated and she was ordered out, according to TMZ. However, she didn’t go quietly. In the clip below you can hear her accuse one staffer of being a “racist motherf*****” as she bounces. She’s seen exiting with her crew and an unidentified man.

Earlier that night Cardi performed at the Times Union Center. She also got into a huge social media feud with boyfriend Offset, 25, which included pics of her in hot outfits, a claim she was “single,” and then ultimately a message asking her guy to Waffle House. So everything seemed to have resolved itself by this morning. Especially because the songstress took to Twitter not long after the story about her disturbance broke to clarify what happened between her and Offset and at the hotel. “Reasons why me and Offset got into it …I think he stoled my purple blanket 😒but it wasn’t him so I’m still looking for the suspect,” she wrote. “Naaa but on a serious note I really loveeeee my man 💏he was gifted to me from Jesus ❤️,” she continued.

“Why my dad was yelling at me cause somebody told him me and Offset broke up😒..and I’m quick cut my dad off so don’t get comfortable 😂😂,” she tweeted, in regards to the hotel drama. “So me & my team got kicked out of this hotel in Albany cause my floor smell like weed mine You I hate weed & nikkas do not smoke it,” she continued in a subsequent tweet. So, we have clarification on what caused the noise, but not totally sure about the “racist” diss yet.

Why my dad was yelling at me cause somebody told him me and Offset broke up😒..and I’m quick cut my dad off so don’t get comfortable 😂😂