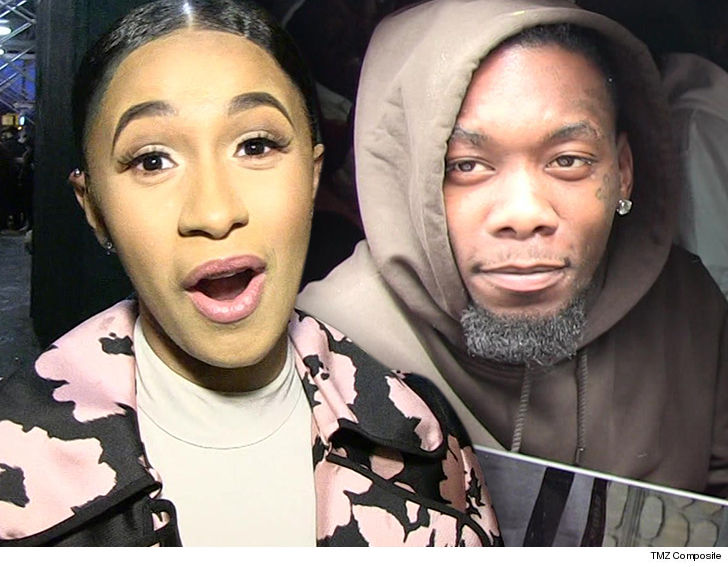 Cardi B and Offset are already married, and documents show they actually tied the knot MONTHS ago — which explains why he’s now calling her his «wife» in public. 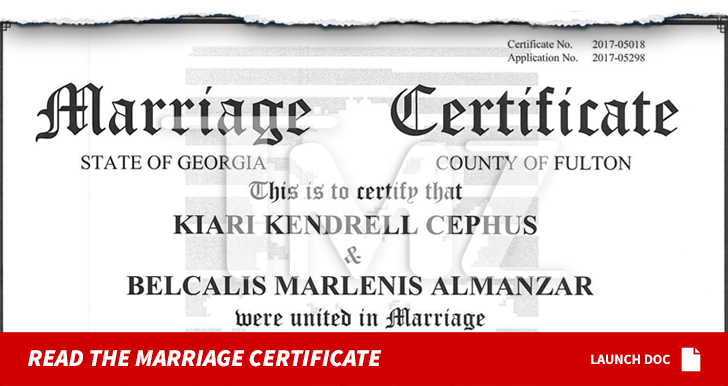 When Migos won Best Group Sunday at the BET Awards, Offset said excitedly, «I thank my wife. You should thank yours.»

Offset thanks his wife Cardi B last night at the BET Awards pic.twitter.com/i0iBLfzuYV

The secret marriage puts a new perspective on their big public engagement. You’ll recall, Offset got down on one knee back in October during their performance in Philly.

#PressPlay: #TSRProposals : Congrats to #CardiB and #Offset! Here’s a video of when he popped the question at #Powerhouse ❤️ via: @power99philly

Turns out … Offset and Cardi are a true showbiz couple ‘cause that was all for show. Now, we know they were already husband and wife for a month at that point.