There is just over a week left for Camila Cabello to release her new studio album Familia. A new album that we have been hearing about for the last two years and of which the artist herself has been presenting a good list of songs until today when she presented Boys don’t cry in her official accounts. 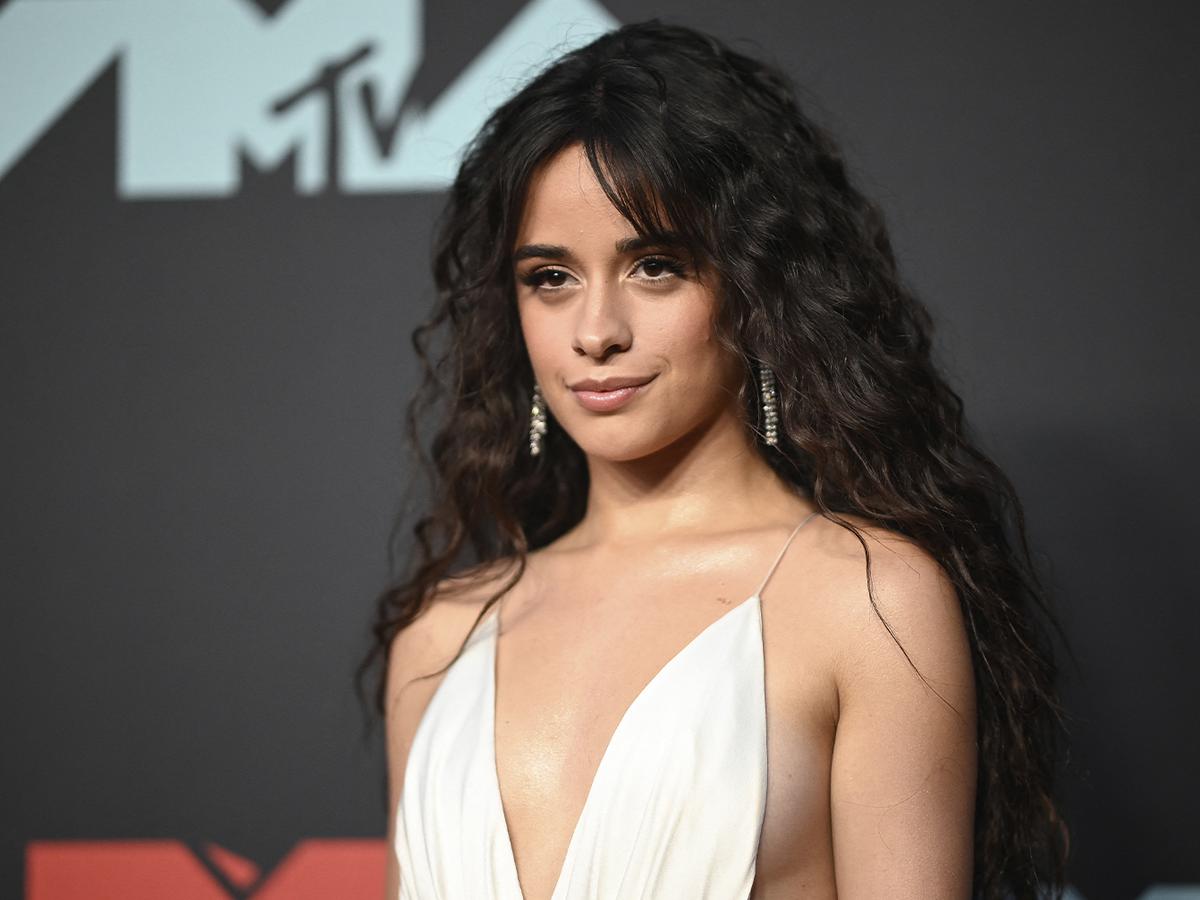 It is the second premiere that the Cuban artist has made on her social networks and it comes just 24 hours after the premiere of the fragment of Everyone at this party. Two beautiful songs whose theme seems to be inspired by the sentimental relationship now broken with Shawn Mendes.

These are not the first songs that Camila Cabello’s fans can listen to before her album, Familia, is released on April 8. This is the singer’s third studio album, after Romance and Camila. An album with Latin sounds that wants to show the artist’s family ties, with lyrics about her daily life. Some of the songs are already known, such as the already released Don’t go yet, where she mixed cumbia and pop, or the recent collaboration with Ed Sheeran, Bam Bam, with a catchy melody full of onomatopoeias.

«This album is all my f***ing heart. Familia comes out April 8, 2022» Camila Cabello posted on her social networks. For the occasion, Camila has counted with the production of Edgar Barrera, Cheche Alera and Ricky Reed in several of her songs. We will have to wait to confirm if they are the producers of the album or if there are several involved in this recording that will arrive in a month.

This is the track list for Familia de Camila Cabello

Everyone At This Party