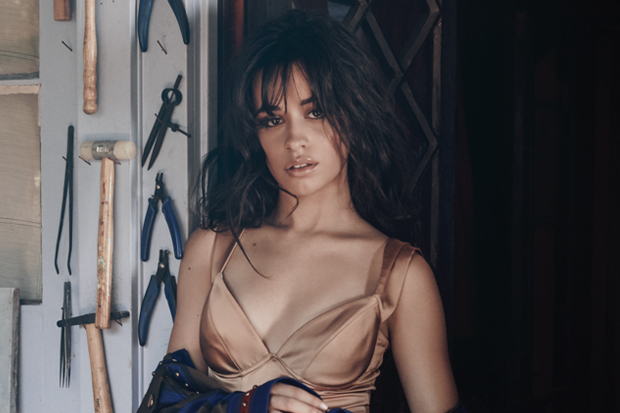 Camila Cabello is shaping up to be quite the cover girl this summer. As the “Crying in the Club” siren gears up to release her forthcoming solo debut The Hurting. The Healing. The Loving. later this year, she has served face with some high profile photo shoots and celebrity endorsements. Most recently, the 20-year-old is delivering chic looks for Rollacoaster magazine.

Dressed in a blush dress and heels, she is pictured smirking while reclining across a bed on the cover. If the pic looks familiar it is because it surfaced earlier this month alongside a handful of pictures for Wonderland Magazine, which seems to imply that the shoots took place on the same day. As for the rest of the pics, the former member of Fifth Harmony poses in a luxurious home in a series of fashionable outfits. Abounding with saturated colors and warmth, it is an organic but memorable shoot that perfectly compliments the sound of her latest singles “Havana” and “OMG.”

The aspiring solo star reflected on her experiences recording her debut in the magazine’s accompanying interview. She revealed that the biggest challenge in the studio was balancing the staggering workload and her desire to finesse every element. “I’m such a perfectionist and I want everything to be right,” she said. On the bright side, her solo project gave her the opportunity to make choices on her own and to express her own experiences through the lyrics. “I think I was just avoiding talking about the hurt that I was feeling and I didn’t want to come to terms with it,” she explained but added that the process helped her find healing by writing about her experiences.

The project has also given her a unique voice that she didn’t necessarily have while part of a group. She’s using that voice to pay tribute to her culture and her family, an opportunity that she has truly embraced with her latest summery releases. Order your copy of the magazine here. 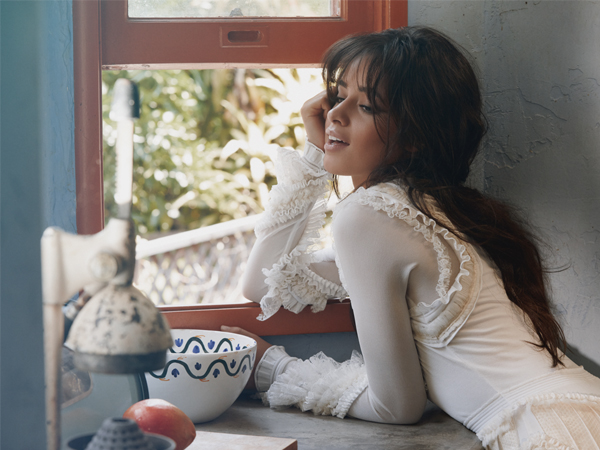 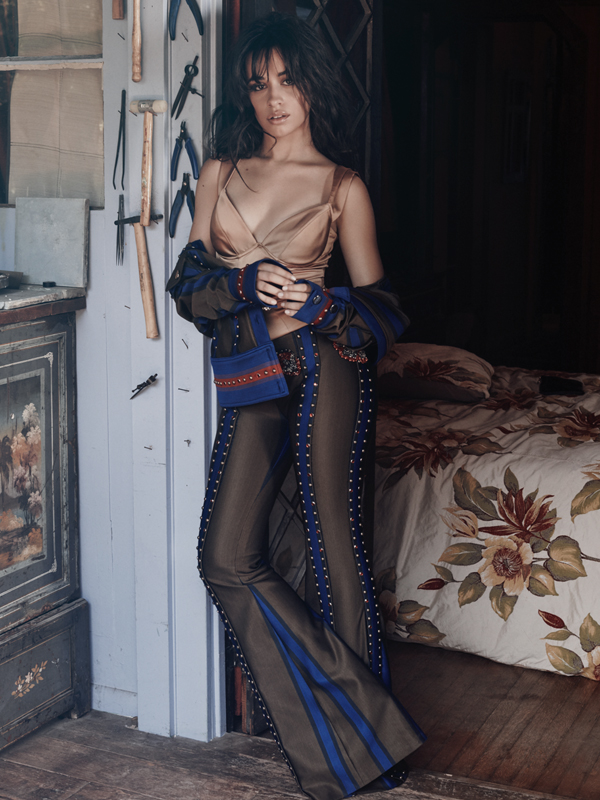