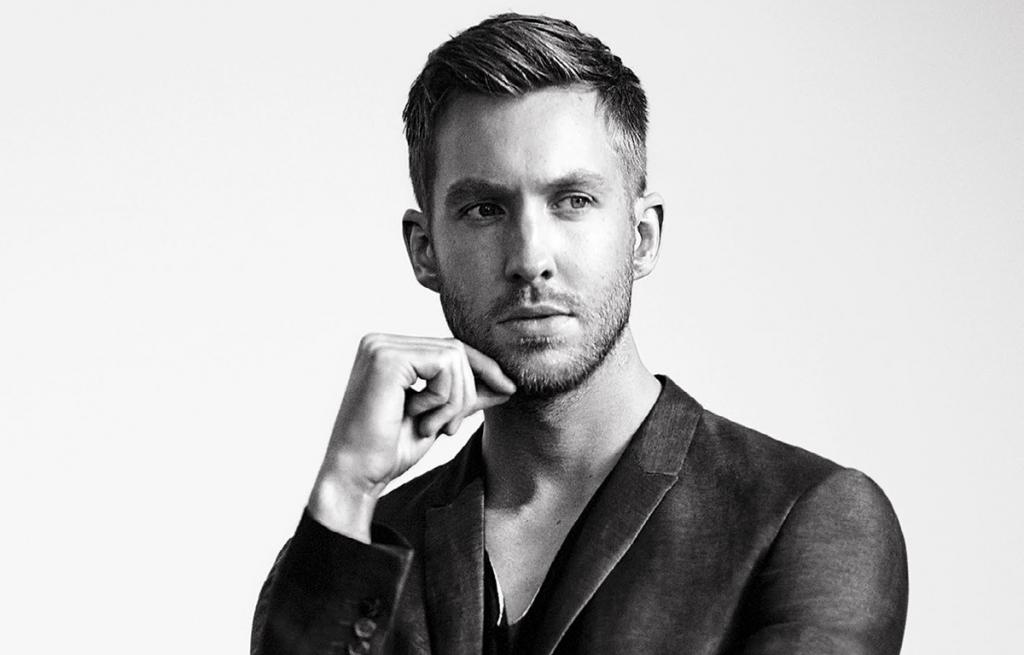 Yes, we said Katy Perry — the nemesis of Calvin’s ex, Taylor Swift who wrote “Bad Blood” aboutKaty. You may remember in July 2016 after Calvin and Taylor’s break up, he went on a Twitter rant slamming his ex, and seemingly taking Katy’s side in their long-winded feud.

“I know you’re off tour and you need someone new to try and bury like Katy ETC but I’m not that guy, sorry. I won’t allow it,” Calvin tweeted at the time. Well it looks like he’s officially taken Katy’s side. As we told you following their Twitter fall out, Katy was thinking about working on some sort of response to Taylor, and was so happy to have Calvin’s support.

Set to be released on June 30, the video clip with a sunset background features vocals from DJ Khalid and Future.