Lance Bass hosted the onePulse Foundation’s benefit organized to honor the victims and their families on Friday night, which saw support from Caitlyn Jenner, Matt Bomer, Will.i.am and JC Chasez as well as a musical presentation from Jessie J and surprise performance from Stevie Wonder.

In between emotional speeches and heartfelt onstage moments that memorialized the deadliest incident against the LGBT community in American history and the deadliest mass shooting by a single gunman, Bomer told E! News that there is a common denominator bridging the gaps between those who are passionate about helping the cause.

«In the face of horrible tragedy there is love and there is support,» the actor said. «And that people in all communities, Hollywood and all over the country, it doesn’t matter if you’re an actor or a celebrity or whatever—we care and we support you.» 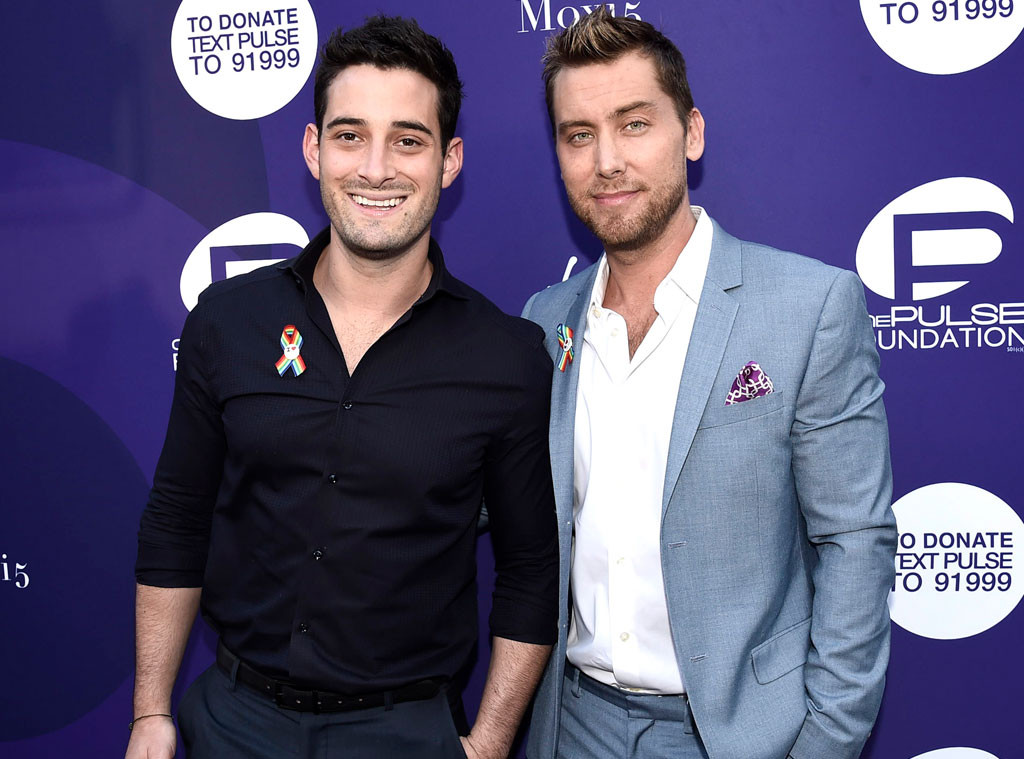 Bass echoed his sentiment, telling us, «Although it’s not our community, we’re all the way over here in California, it hit us too. It hit us hard. Just because we can’t relate, we can relate to what [the victims] were celebrating.»

As a member of the LGBT community, the singer says he felt especially connected to many of the victims. «Most of us, you know, were raised where we were hiding ourselves. For the first time, a lot of those kids were in that club being themselves and not being afraid, and when something like this happens, again, fear is instilled in that community and we want to show them that we can’t be afraid,» he added.

Candis Cayne also drew from her own experience as a former employee of Orlando-based nightclubs when discussing with E! News the impact the shooting had on her.

«It was always a safe haven, a place you can go where you could be with family, you could have respect, you could be safe and you knew that the outside world wasn’t going to come in and get you. And so that kind of always shattered that night to a community that went there just to be around people that understand who they were,» she said. 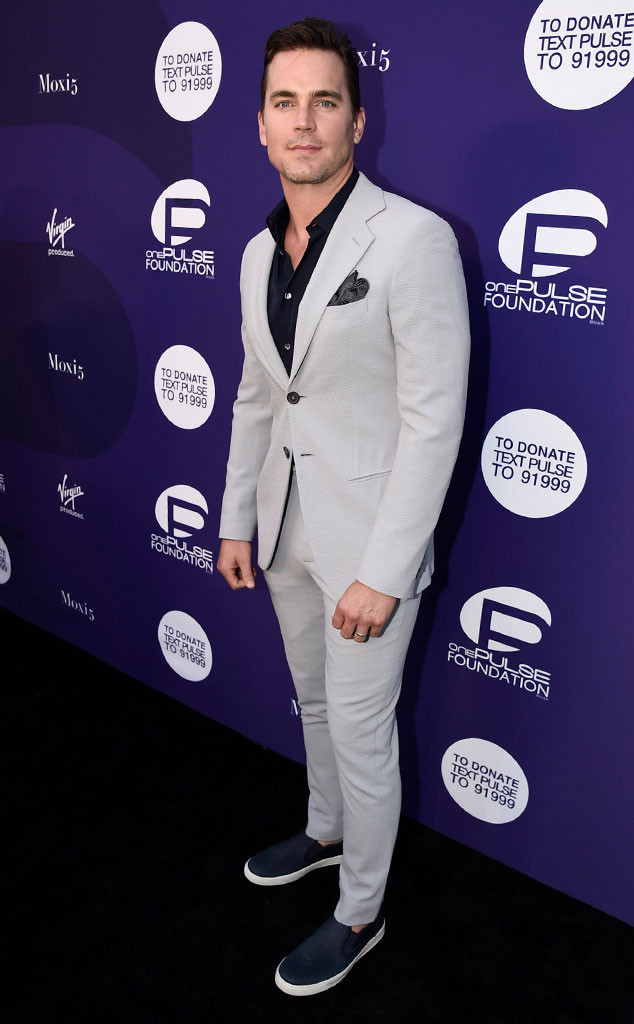 This event is far from the first celebrities have come together for in support of the June 12 terrorist attack.

In the weeks following the tragedy, stars young and old joined a Human Rights Campaign video—which was shared at last night’s benefit—to honor those lost. Each of the 49 celebrities—among them Lady Gaga, Kerry Washington, Demi Lovato and Laverne Cox—appeared on screen to narrate specific details about each one of the victims, including unique stories about how they met their partners, what they were studying in school and what they were celebrating on that Latin Night at Pulse.

Most recently, Lovato and Nick Jonassurprised dozens of employees at Pulse nightclub with VIP tickets to their Orlando tour stop.

To donate to the onePulse Foundation text «PULSE» to 91999.