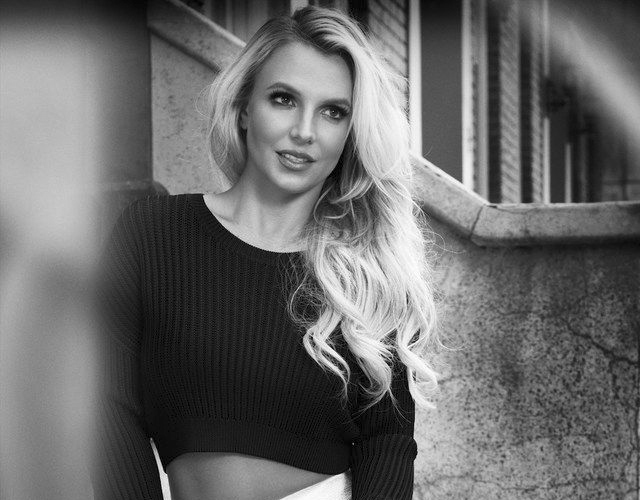 It’s Cinderella, bitch! Fairy tale princesses Sleeping Beauty, Snow White, Rapunzel (and yes, Cinderella) are at the center of a new musical that will feature Britney Spears songs. Once Upon a One More Time will premiere in Chicago this fall before seeking a home on Broadway the following year. Theater owner James L. Nederlander is producing the show, which will center around a book club comprised of the fairy tale heroines.

But there’s a twist.

When they wish for a new book, a fairy godmother presents them with Betty Friedan’s iconic feminist text The Feminine Mystique. As they sing their way through Spears’ two decades of classic songs, the book opens up the eyes of all four (not yet) women. “Cinderella is having an existential crisis, and she has a posse of famous princesses, and her stepmother is the main antagonist, and there’s also Prince Charming and a dwarf we’ve never met — the eighth dwarf — and a narrator who is unhappy his system is being dismantled before his eyes,” bookwriter Jon Hartmere (The Upside, Bare) told The New York Times. “These women have been in this hermetically sealed world, and then they start to get deeper into modern ideas — second and third-wave feminism — and also explore how stories are passed down to us, and where we get our norms from. But it’s also superfun and funny.”

Twenty-three of Spears’ songs will be featured in the musical; the pop princess has already seen one reading of the musical and has given her blessing. Previews will begin on October 29th at Chicago’s James L. Nederlander Theater with the official opening set for November 13th.