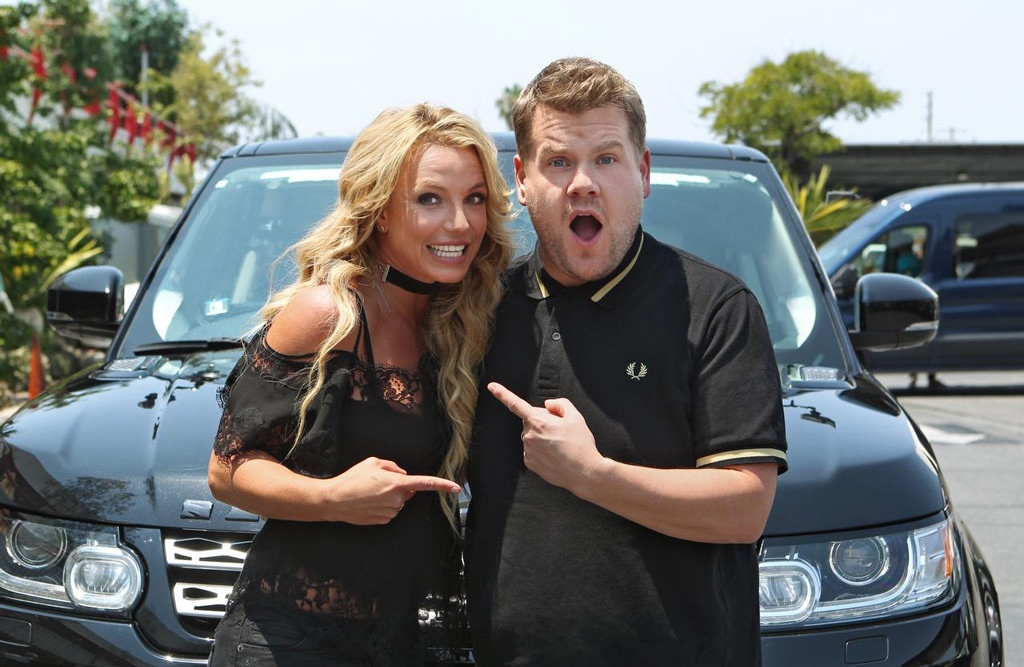 Buckle your seatbelts, y’all, because Britney Spears is finally doing Carpool Karaoke. This is NOT a drill.

The pop icon is set to hop in James Corden’s car for the popular segment on The Late Late Show‘s Thursday, Aug. 25 episode, and we’re already freaking out over which of her endless list of hits the duo will sing along to. And maybe we’ll hear some new jam off her latest album,Glory, which is officially set to drop on Aug. 26.

Spears is just the latest in a long line-up of celebrities to spill intimate details to Corden, all in the comfort of his car, with A-listers such as Adele, Justin Bieber, Jennifer Lopez, Gwen Stefani, Michelle Obama all strapping in for sing-a-longs and shenanigans.

Since its first outing with Mariah Carey, Carpool Karaoke has become Corden’s signature segment and a viral sensation, and it’s even getting its own TV show on Apple Music. Corden and Ben Winston as creators and executive producers, with a new episode debuting each week. No premiere date has been set…nor has a host as Corden will not host this version, but will still welcome celebs into his vehicle for segments on The Late Late Show. (Phew.)