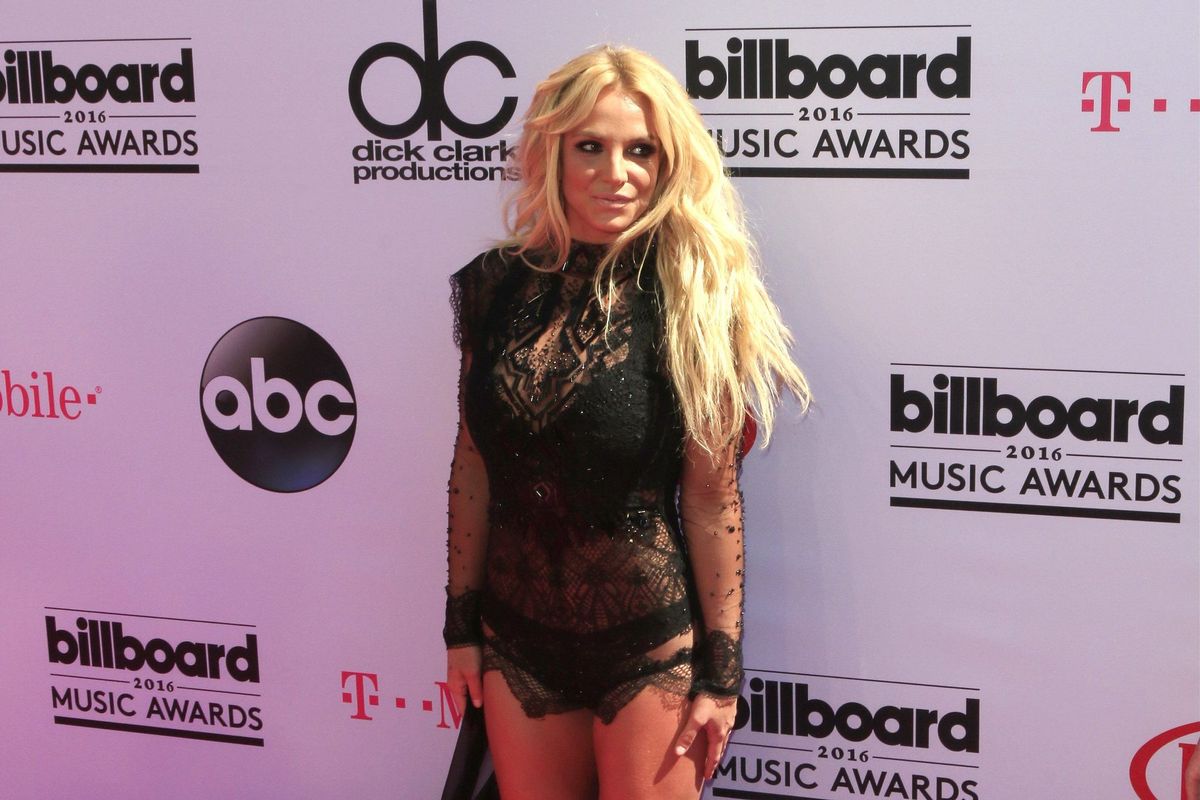 Britney Spears is pregnant, the 40-year-old pop star announced on Instagram on Monday.

Spears wrote in her post that shortly after a trip to Maui with her fiancé, Sam Asghari, she started to gain weight. She wrote, «So I got a pregnancy test … and uhhhhh well … I am having a baby.»

The news of the pop star’s pregnancy comes months after a judge ended her 13-year conservatorship after a highly publicized legal battle with Spears’ father. This arrangement meant Spears had very limited control over her life and the decisions she could make — including on her career, finances and health. The singer was placed under her conservatorship in 2008 after having mental health problems.

In a bombshell testimony last June, she told a Los Angeles Superior Court judge that she wanted to have another baby, but she was forced to keep an IUD in place, in accordance with her conservatorship.

Spears is already a mom to two boys: Sean Preston Federline, 16, and Jayden James Federline, 15, from her previous marriage to Kevin Federline.

Spears wrote Monday that she will be spending less time going out to avoid paparazzi and noted that with her previous pregnancies, she suffered from perinatal depression.

She finished her post on a positive note saying, «This time I will be doing yoga every day !!! Spreading lots of joy and love !!!»