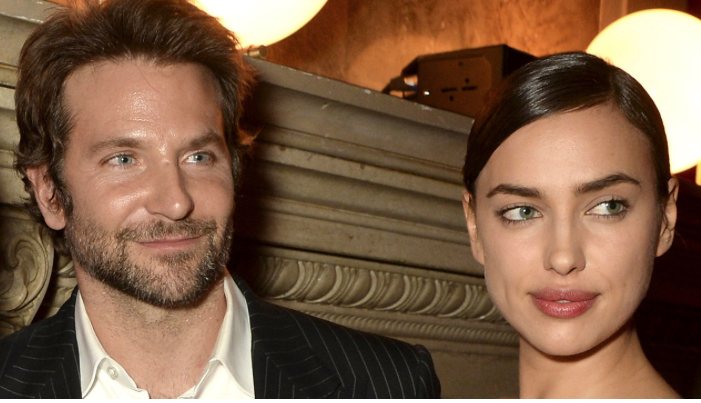 Bradley Cooper and Irina Shayk are proud parents of a baby girl! . Shayk gave birth to their daughter on March 21, and the couple decided to name her Lea De Seine Shayk Cooper, according to her birth certificate.  On Thursday, the 31-year-old Russian supermodel was spotted at a farmer’s market in Los Angeleswith her mother, looking healthy and happy just days after giving birth.

The Oscar-nominated actor and his girlfriend of two years Irina Shayk welcomed their first child two weeks ago, a source tells PEOPLE.The baby — a girl! — is the first child for the Russian supermodel, 31, and the Silver Linings Playbook star, 42, who have been dating since spring 2015.

A source confirmed the couple’s baby news to PEOPLE in November shortly after Shayk’s appearance on the 2016 Victoria’s Secret Fashion Show runway.

In February, the model’s baby bump was clearly visible under an all-black ensemble during a trip to Disneyland, where she sported a Minnie Mouse-ears headband and enjoyed a meet-and-great with Puto.