The former couple has been speaking directly as their divorce has died down in the media, a source tells ET, adding that the couple are focused on doing what’s in the best interest of their kids. According to ET’s source, Pitt has been spending more time with the pair’s six children — Maddox, 15, Pax, 13, Zahara, 12, Shiloh, 10, and twins Knox and Vivienne, 8 — while they’re in Los Angeles, and is feeling happy and relieved that the custody battle has simmered. 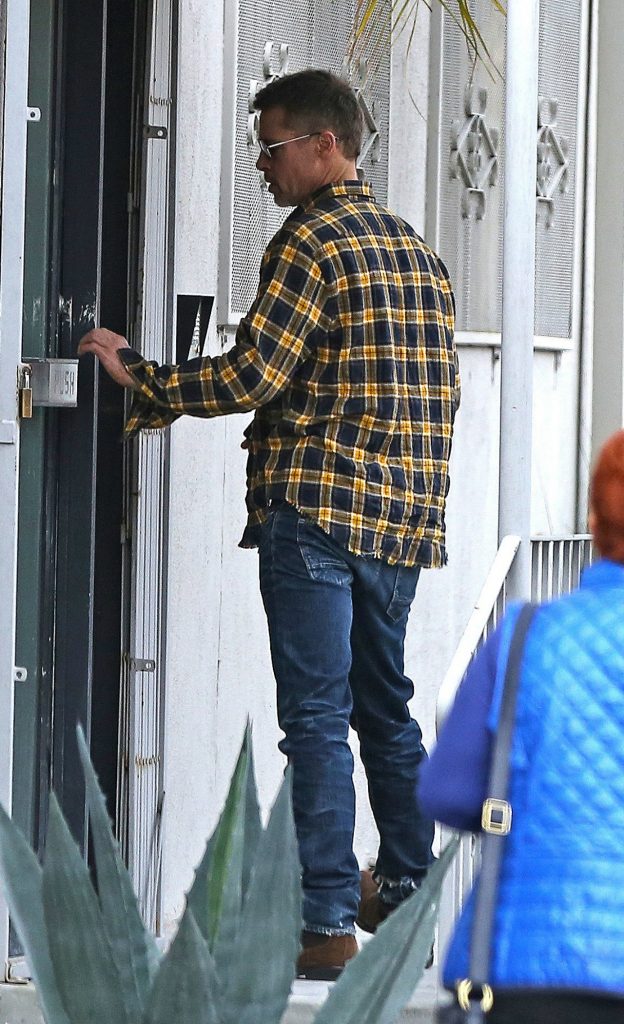 «It’s still in the process of being resolved,» the source tells ET of Pitt’s and Jolie’s divorce, noting that the two are making progress privately and properly. Pitt and Jolie also seem to be making progress publicly, as the 41-year-old actress praised Pitt’s parenting skills during her appearance on Good Morning America last month, and declared that despite their split, the two will «always be a family.»

As for Pitt’s recent foray into sculpting — an eyewitness told ET on Tuesday that the Allied star had been working in the studio until early hours of the morning, listening to breakup songs — the source says his new hobby doesn’t mean he’s stepping away from acting.  «No. No. No,» the source declared. «He just produced the Oscar-winning Best Picture, Moonlight. He is involved in a lot of producing, nonprofit events, and staying involved in War Machine.»