The awards will be held on April 21 in Las Vegas, Nevada. 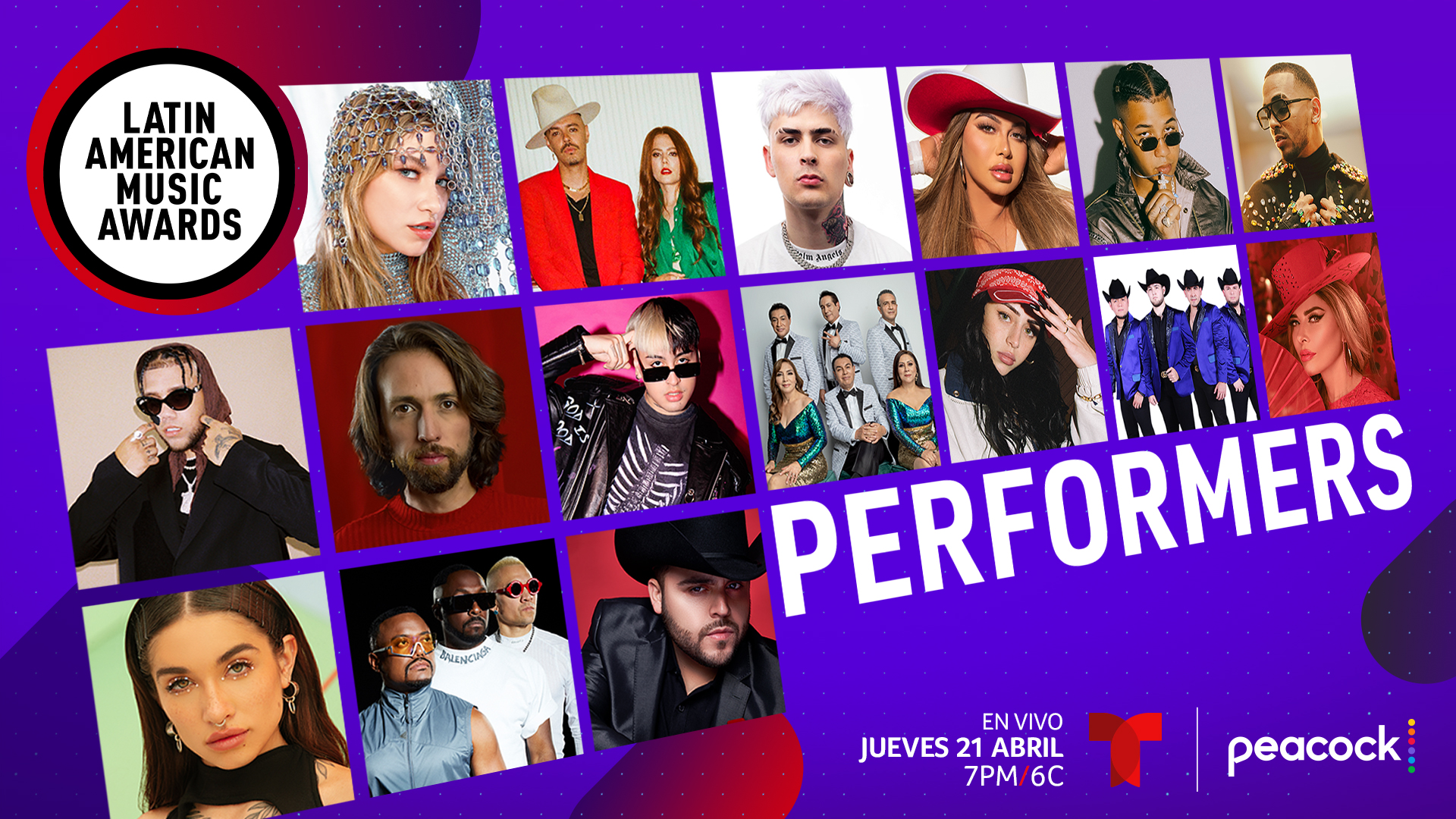 The Latin American Music Awards 2022 promises to be a true spectacle with live performances by Black Eyed Peas, Jesse & Joy, Gloria Trevi, Calibre 50 and one of the night’s top nominees: Jhay Cortez.

On the other hand, there are stars whose awards have already been announced. Such is the case of Mexican performer Lupita D’Alessio, who will be recognized with the Latin AMAs Legend Award and young Mexican idol Christian Nodal, who will receive the Latin AMAs Extraordinary Evolution Award and who also has five nominations.

The public can still vote for their favorite artists on the LatinAMAs.com/vote page. Votes can also be cast via Twitter by mentioning the @LatinAMAS account along with the artist’s name, the category hashtag and the hashtag #LatinAMAs.

When is the show and where will it air?
The Latin AMAs will take place on April 21 at the Michelob ULTRA Arena at the Mandalay Bay Resort and Casino in Las Vegas, Nevada, and will be broadcast live on the Telemundo network beginning at 9:00 a.m. (Mexican time).

In addition, this event, produced by MBS Special Events and Telemundo, will also be broadcast live on Peacock streaming service, cable channel Universo and in Latin America on Telemundo Internacional.