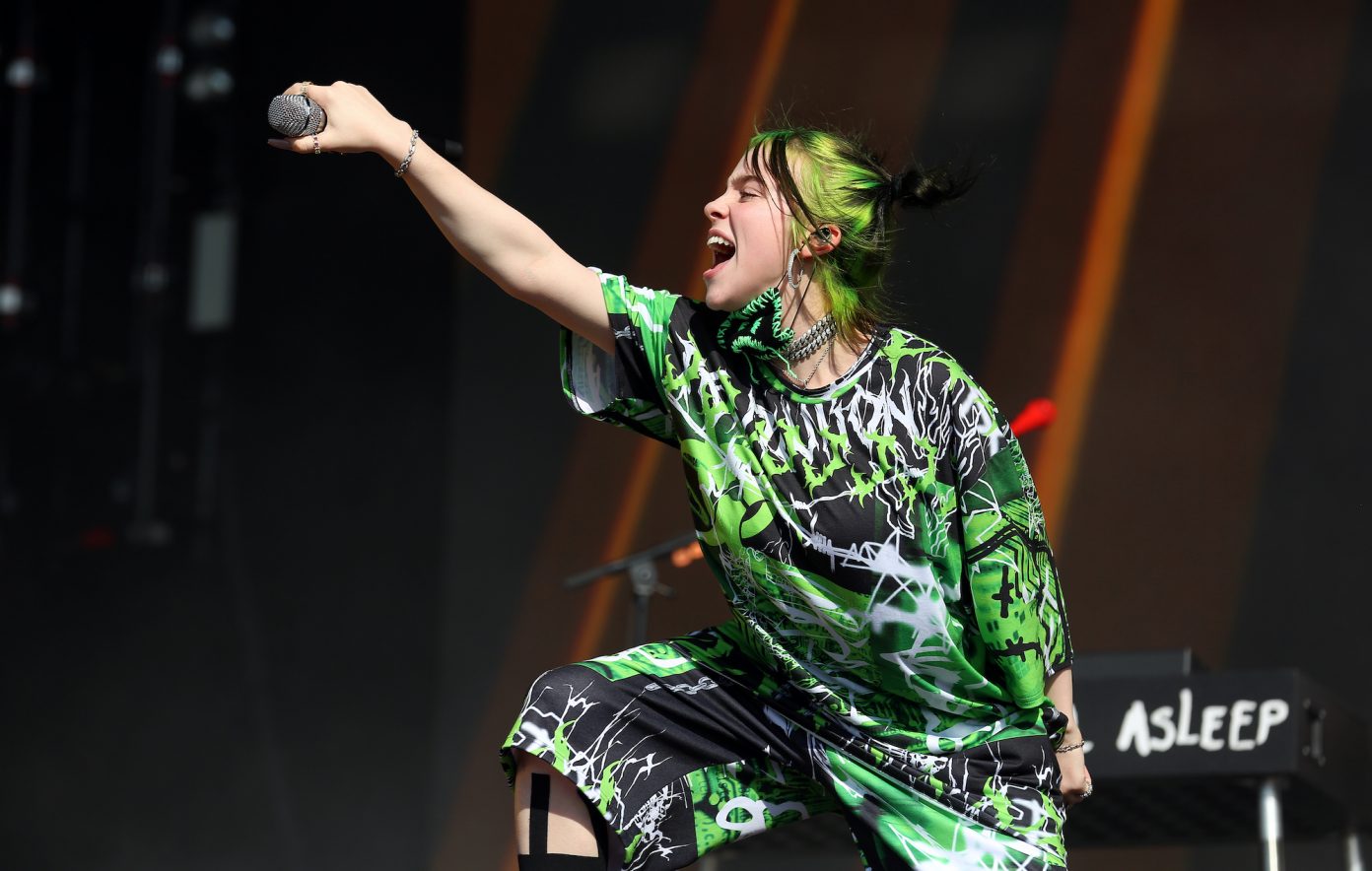 Billie Eilish has spoken in a new interview about the three-year process of making her upcoming new documentary.

The pop star’s life and career so far is the subject of the R.J. Cutler-produced Billie Eilish: The World’s A Little Blurry, which will arrive on Apple TV+ this coming Friday (February 26).

Speaking on The Late Show With Stephen Colbert last night (February 23), Eilish described the experience of allowing a film crew to capture her life behind-the-scenes as “very invasive but very fun”.

She also shared a new clip from the documentary, which sees her receiving the news of her multiple Grammy nominations from her mother while in bed. You can check out the interview in full below.

“As human beings I think we all tend to feel pretty irrelevant all the time,” Eilish said of making the film. “And even though it was very invasive – and a lot [invasive] at some points, sometimes I was just like, ‘You gotta go” – it was fun.