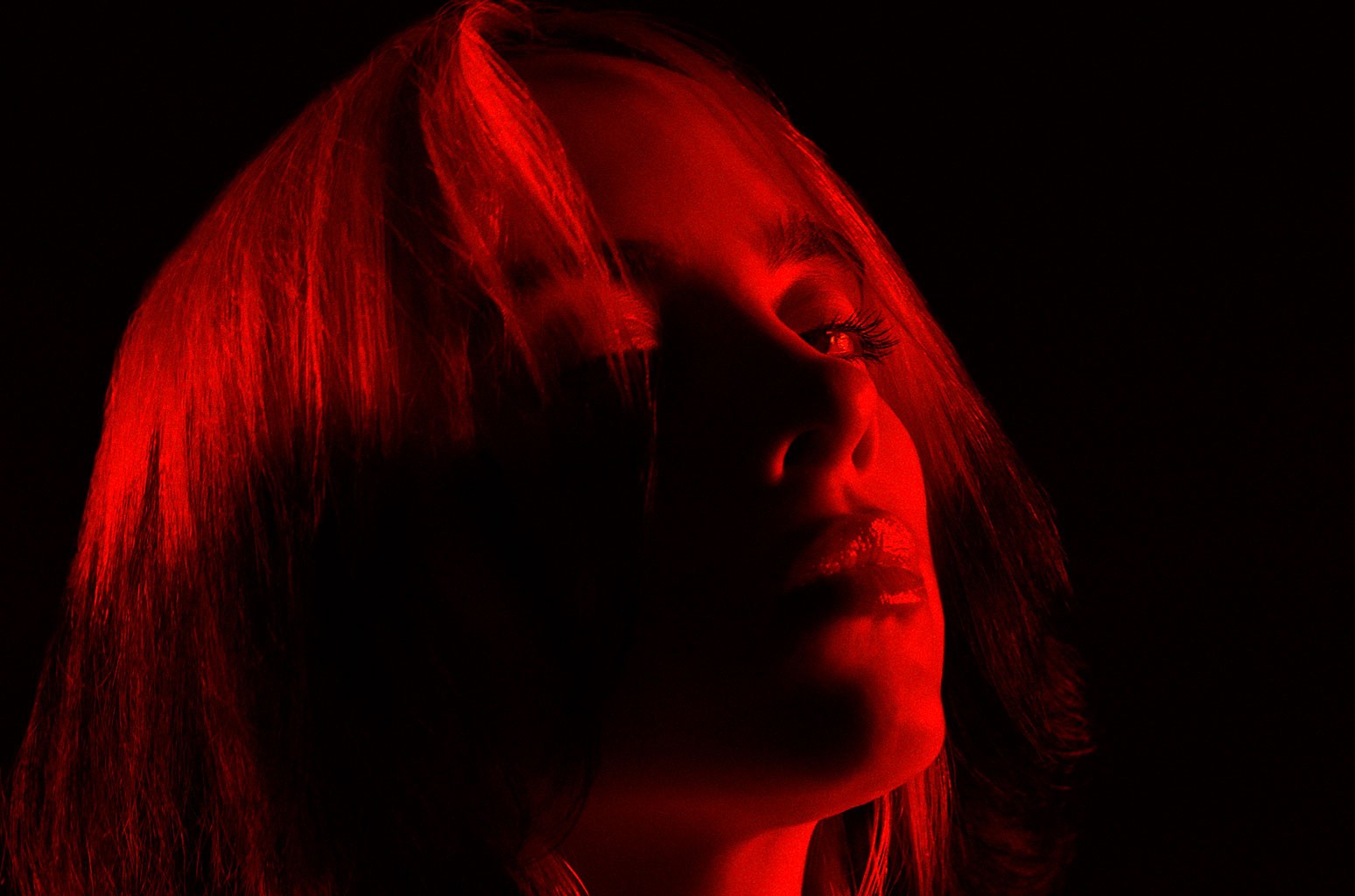 Billie Eilish is the latest star to participate in the viral «post a photo of» Instagram challenge, and it appears that some of the pics she shared may have cost her a bunch of followers.

Reacting to fan requests to share the image of her lock screen and a drawing that she’s proud of, Eilish posted a photo of two topless women and a series of drawings of a woman’s bare breasts surrounded by sketches of snakes with the caption «these probably lol I love boobs.»

A short time later, it appeared that Eilish’s Instagram following dropped by about 100,000 — from 73 million to its current count of 72.9 million — and a fan noticed the dip.

Eilish then reposted the side-by-side comparison of her follower count to her IG Story with the message: «LMFAOOO y’all babies smh.»

To be fair, Billie has plenty of other things to think about these says, as she celebrated her 19th birthday on Dec. 18 and, a few days later, promised a «new era» for her upcoming sophomore album, which will unfold only if fans stop bugging her about her hair. «OK, I have a fun story to tell you,» Eilish said in an Instagram Story. «But first, f–k you guys. Stop making fun of me, oh my god! I’m f–king making you an album. I will not put it out if you keep making fun of my hair! Shut up!»

She was kidding, of course, but she did note that fans can expect her to change her signature black and green hairstyle, promising that it will get a makeover when her Apple TV+ doc Billie Eilish: The World’s a Little Blurry, drops in February.