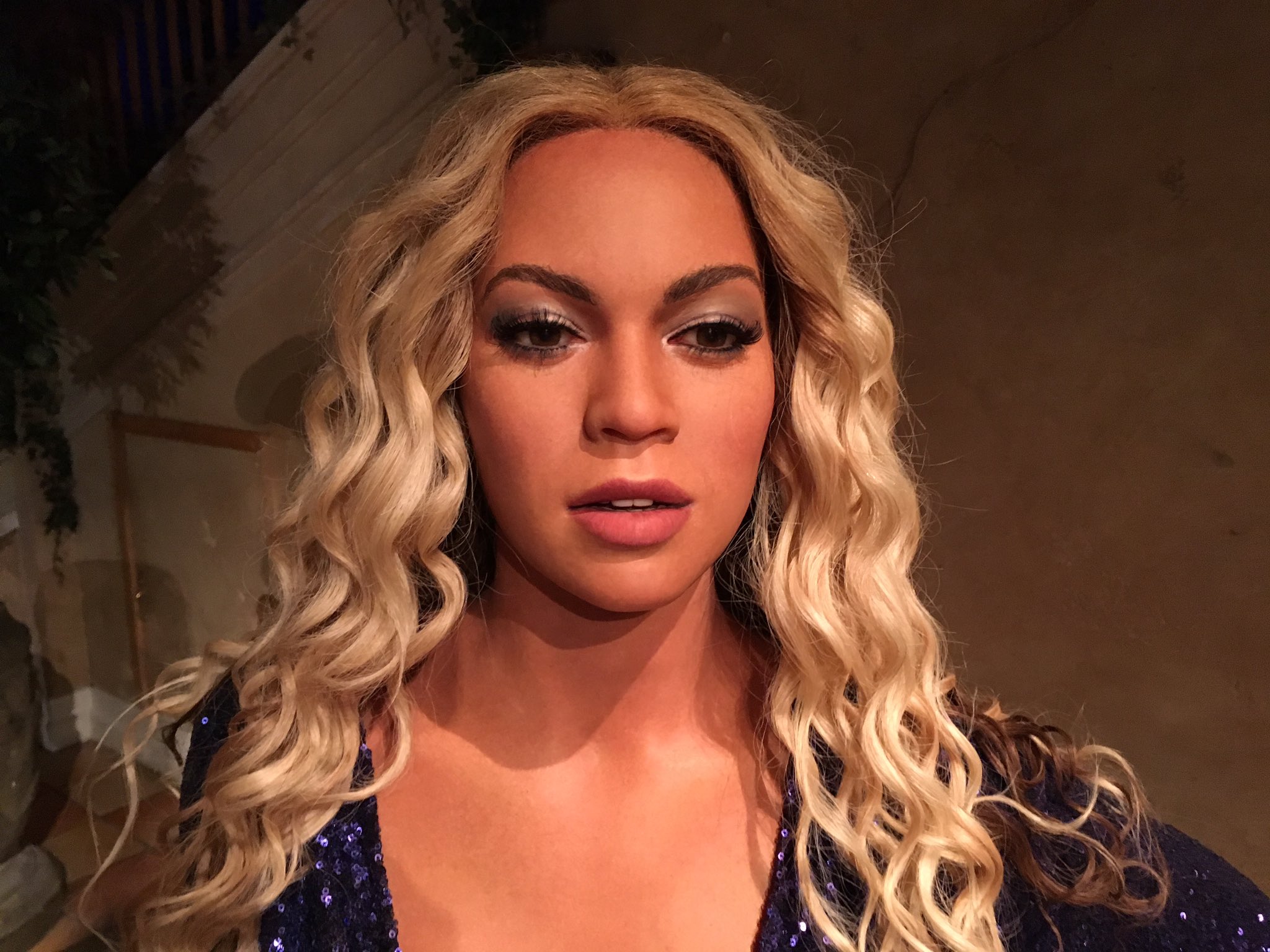 A photo of a Madame Tussauds museum wax statue of Beyoncé went viral recently when fans protested online that it looks nothing like the singer, with many accusing the museum of whitewashing. The statue was recently on display at Madame Tussauds New York and was also spotted in the past at the company’s Orlando location.

Madame Tussauds had initially said in response to the backlash that its «talented team of sculptors take every effort to ensure we accurately color match all of our wax figures to the celebrity being depicted» and that «lighting within the attraction combined with flash photography may distort and misrepresent the color of our wax figures, which is something our sculptors are unable to account for at the production stage.»

Days later, on Thursday, the statue was no longer seen on display at Madame Tussauds New York.

A staff member at the building told the New York Times the wax figure was «off the floor until further notice.» The person did not offer a reason for the statue’s absence and a museum representative declined to answer questions about why the figure was no longer displayed, the newspaper said.