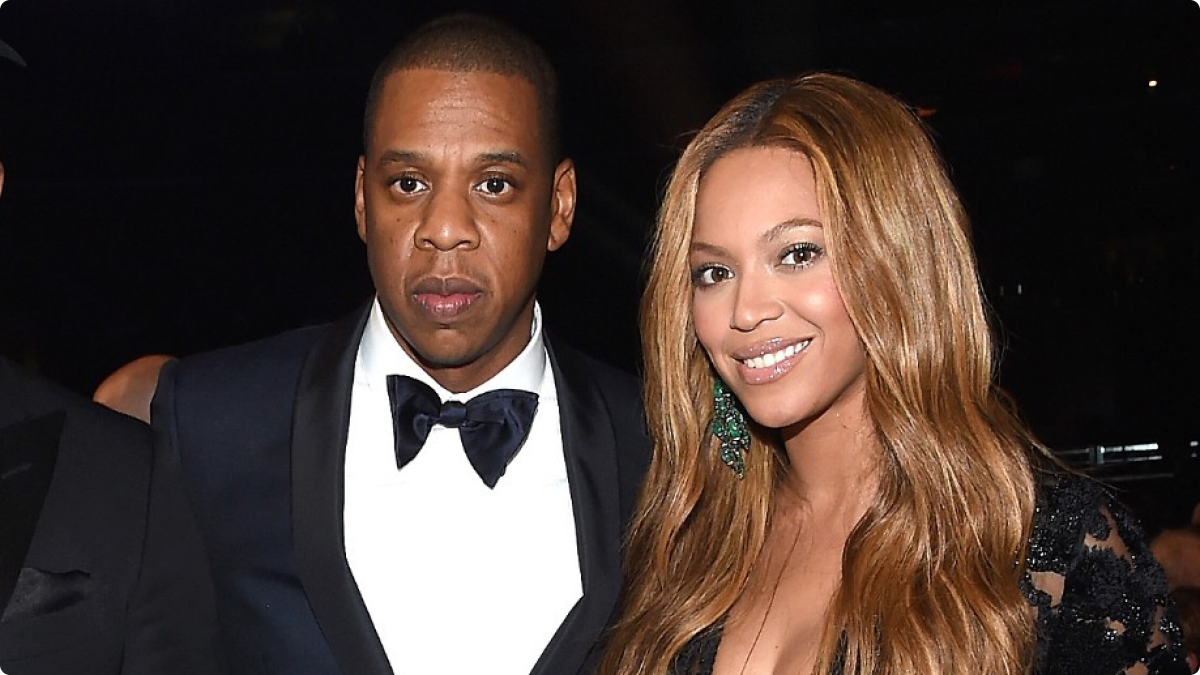 Beyonce gave birth last week, but apparently she delivered early! A new report claims the twins are premature, & as a result could have jaundice. Jaundice isn’t dangerous but requires the babies to be under lights.

Beyonce, 35, and JAY-Z, 47, welcomed baby twins, their second and third children, last week. But while the news was announced on June 17, sources have said Bey actually gave birth on June 12. Either way though, the little ones, a boy and a girl, were reportedly born WAY earlier than planned, making them premature, according to TMZ. The news outlet also claims that the infants are “under the lights” in order to “normalize,” which most likely means they have jaundice. Jaundice is common in preemies and is a liver condition that causes yellowing of a newborn baby’s skin and eyes. Lights help lower bilirubin in the blood to eliminate the jaundice.

As HollywoodLife.com told you on June 18, the twins hadn’t been released from the hospital yet due to some “minor issues.” Now it looks like we know what those issues are! “Smaller or premature babies may need help breathing, fighting infection, or regulating their temperature in the first few days or weeks,” Dr. Jennifer Shu, MD, a pediatrician and co-author of Heading Home with Your Newborn: From Birth to Reality, told us EXCLUSIVELY. “Some babies have a hard time maintaining normal blood sugar and may require frequent testing and feeding.”

Thankfully, jaundice is also a “minor” issue. “Newborn babies may experience jaundice (yellowing of the skin) which may need treatment,” Dr. Shu added. “Fortunately, most of the nearly 4 million babies born in the U.S. each year are very healthy, even if there is a ‘minor issue’ in the hospital.” Phew! So it looks like the Carter twins will be just fine. Even still though, we can only imagine how anxious Bey and JAY are to bring their new bundles of joy home.

“Beyonce is eager to get her new babies home,” an insider told us EXCLUSIVELY on June 19. “She has been stuck inside the hospital for a week now and Jay has been by her side daily as they follow all of the doctor’s conservative orders to ensure the newborns are healthy and strong before going home.”