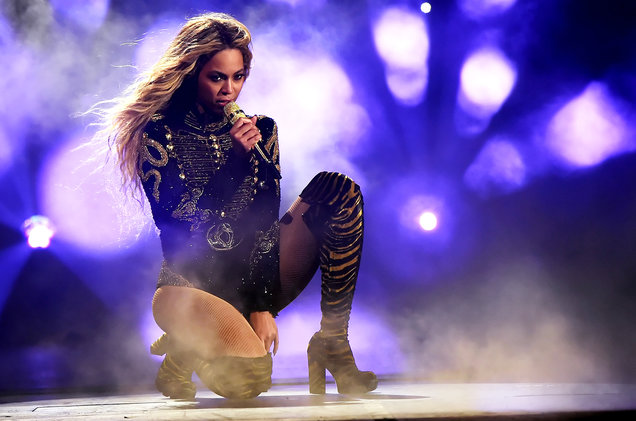 On Thursday (July 7), Beyoncé wrote a call for action after the fatal police shootings of Alton Sterling and Philando Castile.

In a message to her millions of fans, Bey called on those who are angered to use their frustration to spark change. Her letter — which is titled Freedom — was posted on the singer’s website and is signed by Beyoncé.

“We are sick and tired of the killing of young men and women in our communities,” reads the letter. “It is up to us to take a stand and demand that they ‘Stop Killing Us.’”

The letter included links to contact a local congressman or woman and to protest for Alton Sterling and Philando Castile.

Beyoncé posted a link to her letter to her over 77 million followers on Instagram, with the words: “We all have the power to channel our anger and frustration into action.”