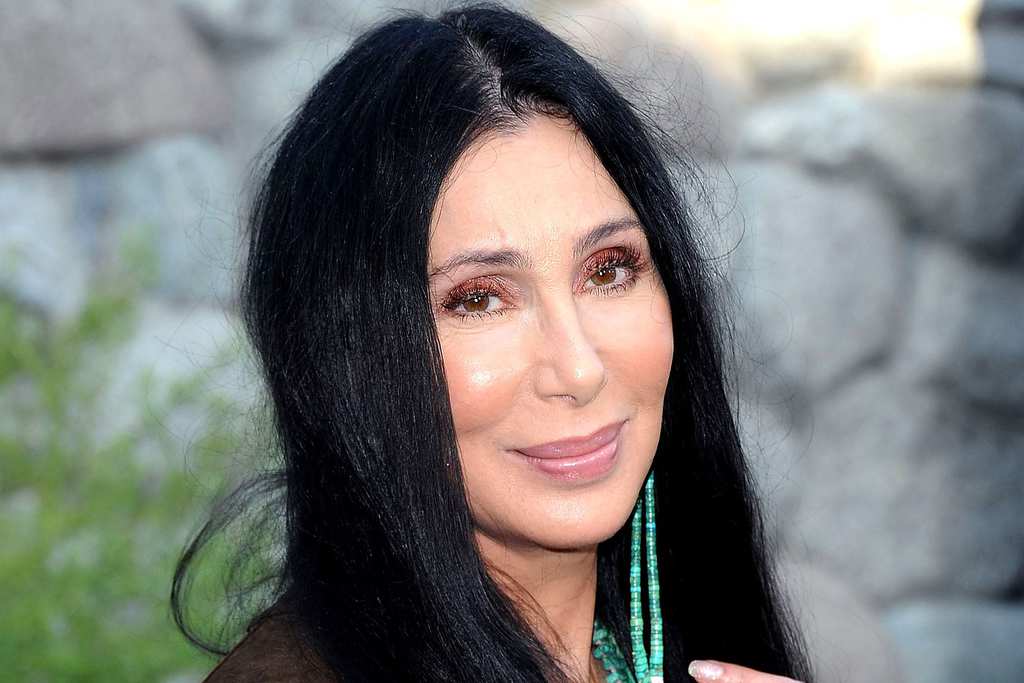 Cher is the only diva that could get away with releasing a track called “Ooga Boo.” A contribution to the soundtrack of animated children’s TV show Home: Adventures with Tip And Oh (a spin-off from the blockbuster movie), the pop icon’s latest is an uplifting banger about being yourself. It transcends traditional kiddie fare, however, with the demented electronic production, heavy lashings of autotune and an annoyingly catchy chorus. It’s the not the comeback we wanted, but it’s probably the comeback we deserve.

It’s been a prolific year for Cher, who seems reenergized by world events. Not only is the 71-year-old keeping fans abreast of the latest political developments on her legendary Twitter, she has also contributed a song called “Prayers For This World” to a documentary called Cries For Syria and has been giving cryptic updates, which hint at new music. Four years have passed since Closer To The Truth saved gay bars and went multi-platinum in Palm Springs, so we’re due for something new. Listen to “Ooga Boo” below.