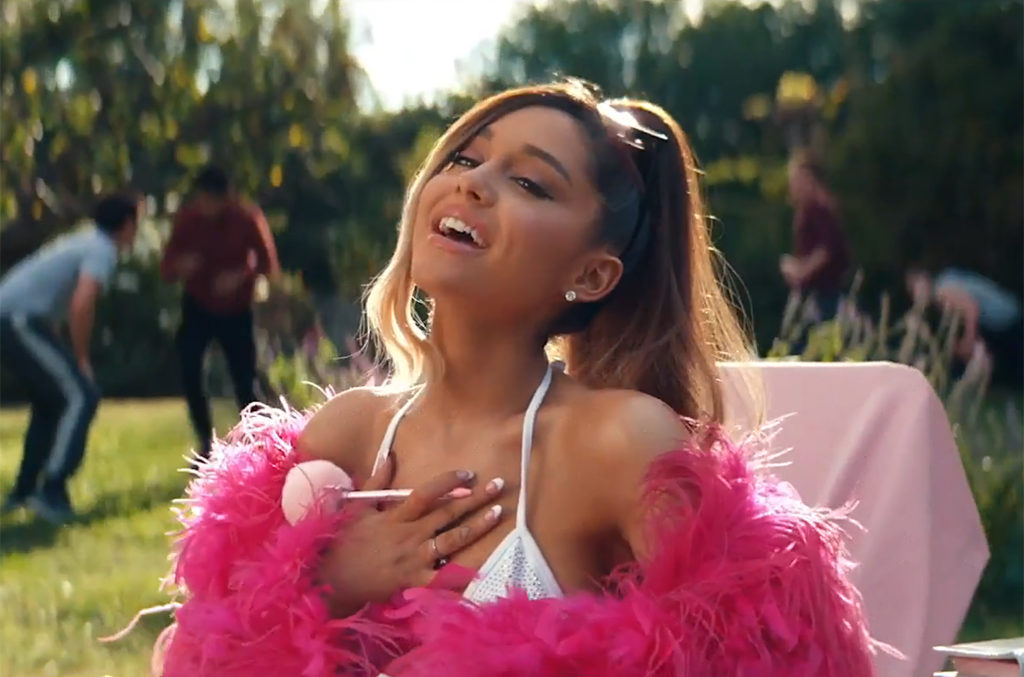 Ariana Grande doubles-up on Australia’s charts this week, nabbing the best-selling album and securing a 1-2 on the national singles survey.

Grande’s new album Thank U, Next (Universal) blasts to No. 1, and all 12 tracks from it are in the Top 50 of the ARIA Singles Chart.

Meanwhile, Sydney rockers Sticky Fingers enjoy a third top 5 album with Yours To Keep (Sureshaker//RKT), which starts at No. 4. Their fourth studio LP, Yours to Keepis the followup to Westway (The Glitter & The Slums), which bowed at No. 1 on the national chart in October 2016.

There are notable post-Grammys spikes on the Australian albums list this week for Dua Lipa and Cardi B. Lipa sees her self-titled debut WEA/Warner return to the chart at No. 13 following the British singer’s Grammy win for best new talent. Dua Lipa debuted on the tally in June 2017, and peaked at No. 8 in April 2018.

The week, however, belongs to Ariana Grande who collected her first Grammy, for best pop vocal album (Sweetener), does the chart double in the U.K. and rules the Billboard 200 with the biggest streaming week ever for a pop set. She’s now the undisputed champion of the ARIA Singles Chart, which she rules for a fourth successive week with 7 Rings while her new release Break Up With Your Girlfriend, I’m Bored opens at No. 2. Bored is one of nine Thank U, Next tracks to impact the chart on debut this week.

Finally, Khalid earns his first fresh entry on the chart this year with “Talk” (RCA/Sony), new at No. 24, while The Chainsmokers’ “Who Do You Love” (Columbia/Sony) featuring 5 Seconds of Summer opens at No. 28.