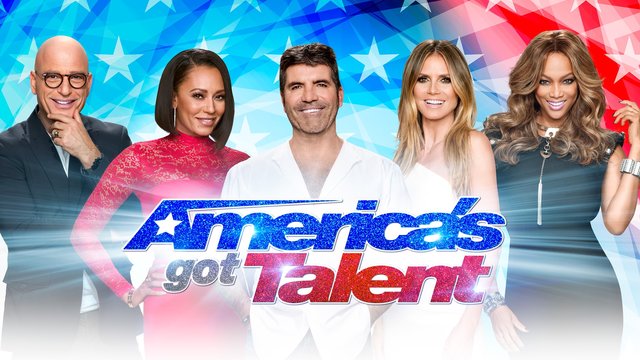 The America’s Got Talent auditions are over and on Tuesday, the real competition began! A slew of singers, comedians, dancers, acrobats and entertainers who made it past the first stage of the season came back to try and wow the judges all over again.

While the bar was set extremely high by some truly amazing performers, the panel — along with guest judge Chris Hardwick — had to choose the seven acts that impressed them the most. While the eliminations were tough — and often surprising — the performers who are going on to the next round worked hard to get there.

Here’s a look at the seven acts that made it through the first night of the Judge Cuts round.

This 9-year-old singer stunned the judges with a powerful cover of Alicia Keys’ «Girl on Fire,» that got a standing ovation from the audience, and earned the Golden Buzzer from Hardwick.

Sara and her well-trained pet pooch stole Simon Cowell’s heart during their audition, and her action-movie inspired dance routine/trick showcase was even better this time around. Cowell said he’d fight for her to move on in the competition, and he didn’t let her down.

This impressive Donald Trump impersonator does more than just poke fun at the president — he can also deliver an impressive dance performance set to a medley of Backstreet Boys tunes.

The South Korean dance group Just Jerk wowed judges the first time around with their flawless timing and choreography. However, they came back even stronger this week, with an almost machine-like precision that’s unlike anything you’ve seen before.

Joined by his loving (and terrified) wife, this brilliant escape artist took the AGT judges outside the Dolby Theater to a construction site for his most frightening feat of death-defying magic yet. Things get really intense, really fast, but the drama makes the illusion even more powerful.

This trio of 70-year-old soul singers have been performing together for decades and are finally getting the recognition they deserve. The group won the hearts of the judges with a cover of Sam Cooke’s 1962 classic «Bring It on Home to Me.»

After Cowell told this close-up magician that his stage presence wasn’t dynamic enough during his audition, Jones decided to liven up his act with a prop — specifically, a claw hammer that he used to really scare the judgeswith a trick that certainly left a lasting impact in their memories.