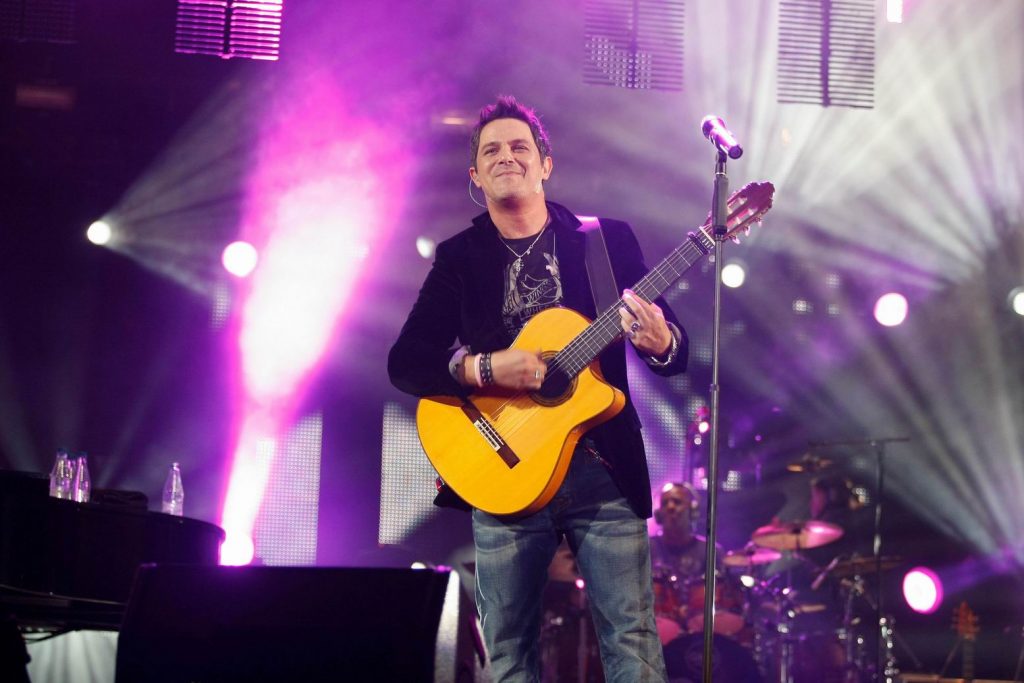 Alejandro Sanz has been named the Latin Recording Academy Person of the Year. The 18-time Latin Grammy and three-time Grammy winner will be honored by artists and industry members at a Nov. 15 gala dinner, the night before the 2017 Latin Grammys. Sanz will be recognized for his nonconformist and highly successful career in Latin pop, and his social activism with Doctors Without Borders, Save the Children, Greenpeace and other organizations.

Proceeds from the dinner and concert will benefit the charitable work of the Latin Grammy Cultural Foundation.

“Alejandro Sanz initially appeared on the music scene with a guitar hanging on his shoulder, a profound passion for music and amazing talent,” Gabriel Abaroa, president/CEO of the Latin Recording Academy said in a statement. “After a few years and with the help of his infectious lyrics and harmonies, he enticed our senses for the next few decades and his work has become an essential part of our life’s soundtrack. His philanthropic work, his leadership, in addition to his inspiring music, speaks volumes about his many contributions to the Latin community over the years and we are thrilled to be honoring him.”

The Person of the Year honor coincides with the twentieth anniversary of Sanz’s breakthrough album Más. Sanz is celebrating the milestone with a one-time concert at Madrid’s Vicente Calderón Stadium on June 24, where he will be joined by special guests. The sold-concert will also be offered as a pay-per-view streaming event on the Spanish platform Feel the Live.

At the November Person of the Year gala, a line-up of what LARAS describes as “an impressive array of notable artists and friends” will perform Sanz’s songs. Grammy and Latin Grammy-winning producer and engineer Rafa Sardina is the executive producer.

“I’m happy and excited to be able to experience what is sure to be a thrilling evening in the company of friends and colleagues,” Sanz said via the LARAS announcement. “I have participated in some of these galas as a guest and it is a very special event within the celebrations surrounding the Latin Grammy Awards. I’m very grateful and can’t wait for the moment to arrive to discover all the surprises in store.”

Marc Anthony, Shakira, Juan Gabriel, Juan Luis Guerra, Ricky Martin, Carlos Santana and Julio Iglesias are among the artists who have previously been honored as the Academy’s Person of the Year, an award bestowed to musicians in recognition of both their artistic achievement in the Latin music industry and their commitment to philanthropy.

The 18th Latin Grammy Awards take place Nov. 16 at the MGM Grand Garden Arena in Las Vegas. The awards show will be broadcast live on Univision.