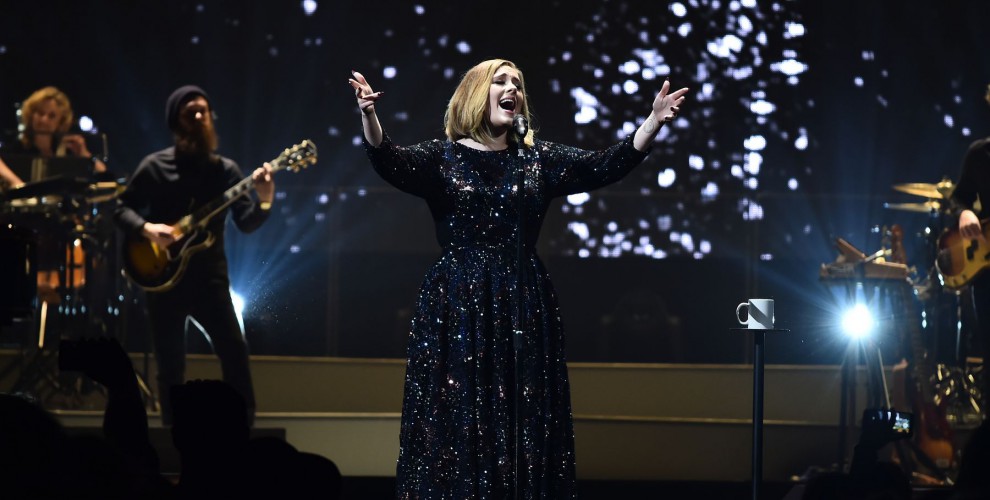 Remember those two Irish lads who stitched four Adele songs together into a super-impressive medley? It turns out Adele was impressed by them, too.

The “Hello” singer invited Ronan Scolard and Glenn Murphy to join her onstage at Dublin’s 3Arena on Saturday (March 5) and perform their hybrid cover for the sold out crowd. Apparently she cried when she first watched the video the boys had put together — and it looks like she also had to hold back tears while singing along to the live version a day later.

“I swear to God they did not know that I was going to do this,” said Adele after bringing the two singers up to the stage. She had a piano and a pair of microphones set up just for them, and while they looked shocked at being asked to perform, Scolard and Murphy quickly got over their stage fright.

This version of the medley might be even more stirring than the original recording — because hey, knowing Adele is watching is probably guaranteed to up your game.

“Hard to believe this actually happened,” wrote Scolard on Facebook. “So proud, and so incredibly grateful!”