There are mansions that apparently are destined to shelter big stars and this is the case of the new property that the British singer Adele has in Beverly Hills, California, which she bought from the American actor Sylvester Stallone. 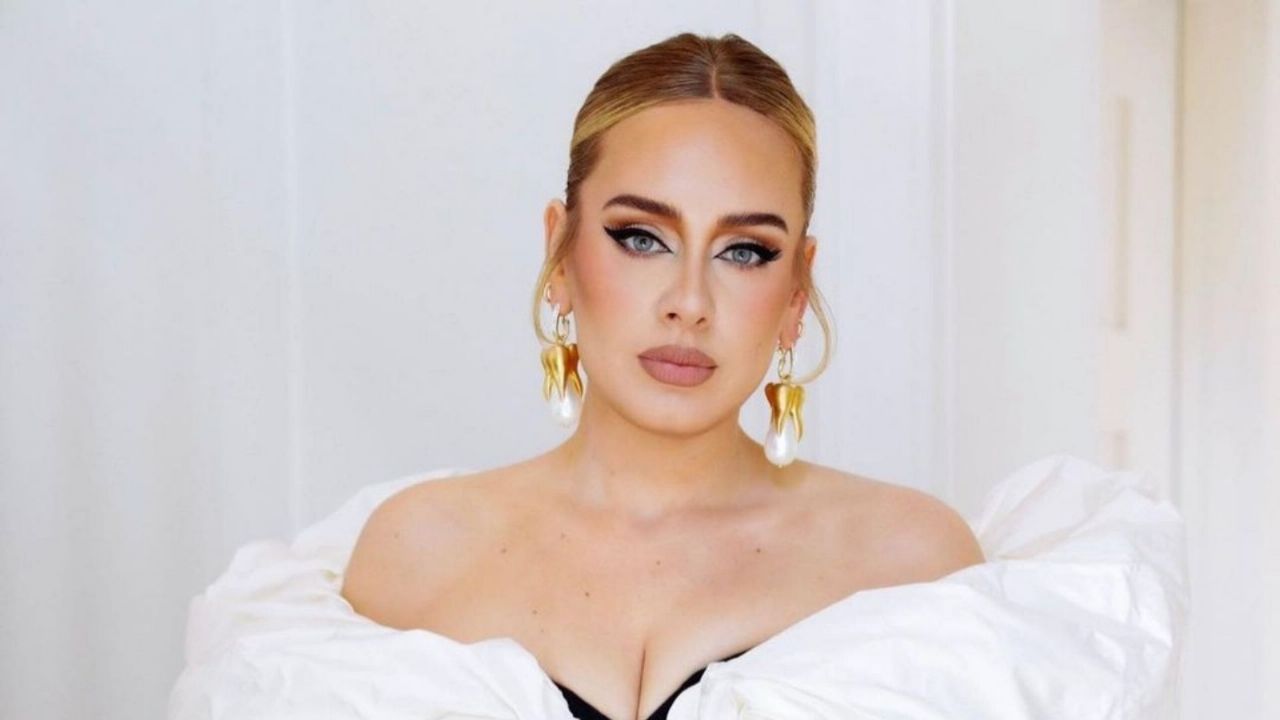 This purchase undoubtedly means a great deal for the singer who returned in 2021 with the album «30», this is because she paid for the property much less than what was initially asked for it.

Stallone put this mansion on sale several months ago, even he moved to a new property; however the place seemed to be not very attractive for many buyers so his team decided to lower the price, it went from $110 million dollars to $80 million dollars and now Adele paid only $58 million dollars. 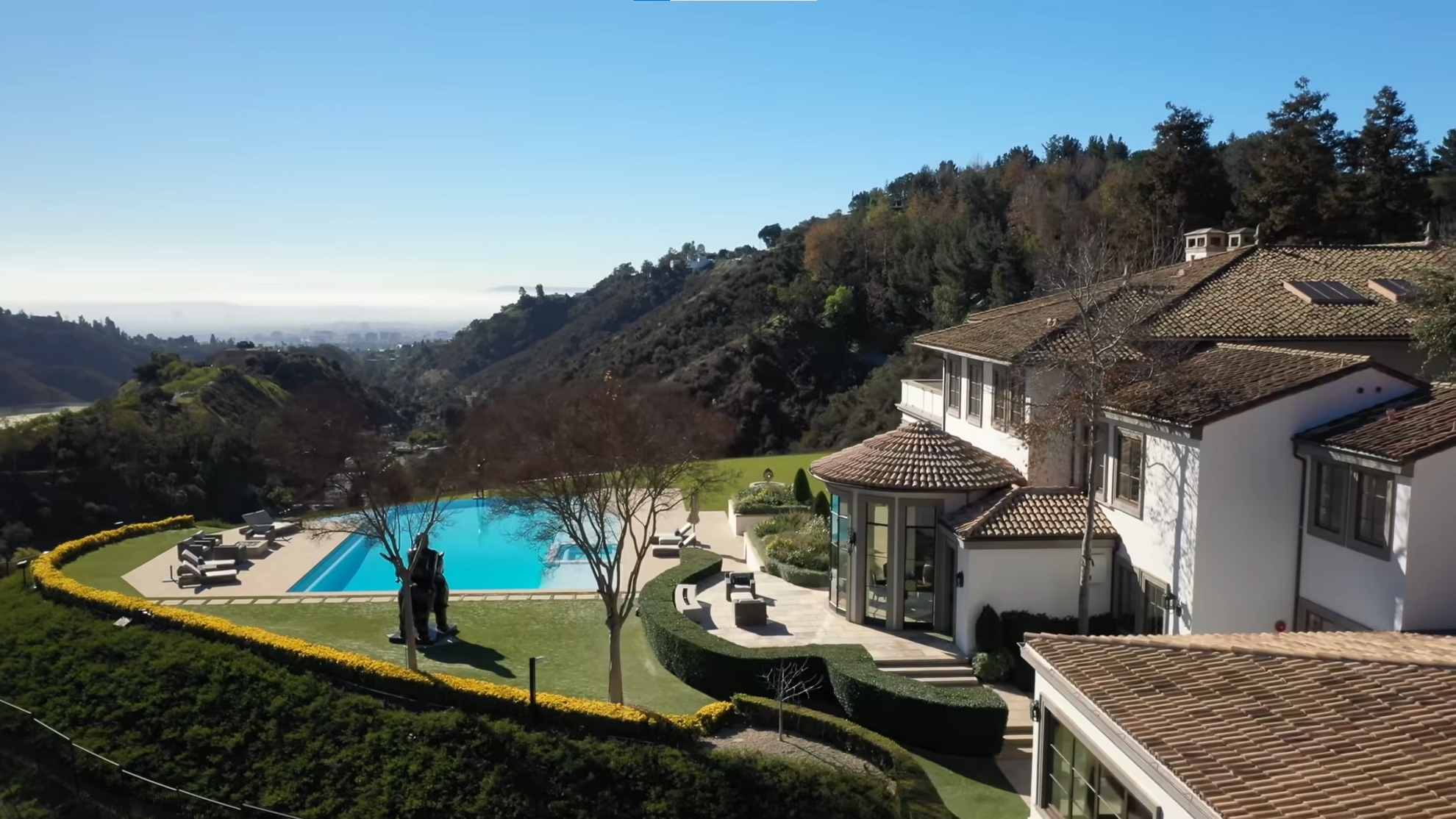 It is hard to believe that this contemporary Mediterranean-style mansion has not caught the attention of many buyers.

It was built on a 3.5 acre lot. The living space has two floors that include all the basics plus amenities such as a professional theater, gym, cigar room with an air filtration system and a bar with floor-to-ceiling steel framed French doors.

Because of its location in the exclusive enclave of North Beverly Park, the property offers a great view.

Among the basics mentioned above are six bedrooms, nine bathrooms, among the six bedrooms is the master suite which features a sauna, office and private terrace.

Also on site is a two-story guest house with two bedrooms, bathrooms and a kitchen.

The exterior of Adele’s new property has a huge courtyard with large swimming pool, spa, garage with capacity for eight vehicles and an art studio.