There’s been no shortage of Adele news as of late. Media outlets have been abuzz about the songwriter after she seemingly confirmed her relationship with her boyfriend, Rich Paul. Meanwhile, fans are speculating that the singer is gearing up to release a new song this week. But unfortunately, not all of the news is good. Adele, and her producer, have recently been accused of allegedly plagiarizing her hit song, “Million Years Ago.” 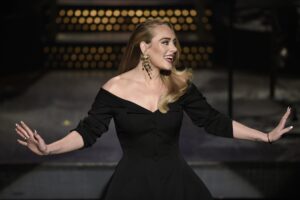 “Million Years Ago” is a song from Adele’s third studio album, 25. The melancholy ballad seems to recount how the singer’s life drastically changed. It is deeply emotional and received critical and commercial acclaim. However, the song is now receiving some negative attention. People have begun to notice the similarities between it and a classic Brazillian song entitled “Mulheres” or women in English.

“Mulheres” was composed by Toninho Geraes and the song has been covered by a number of Brazilian artists. Though Adele released “Million Years Ago” back in 2015, Geraes didn’t hear the song until 2020. Geraes doesn’t follow international pop music, so he didn’t learn of the song until a music producer played it for him. 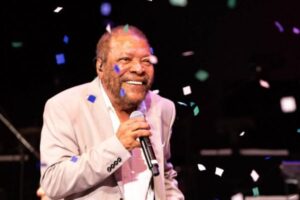