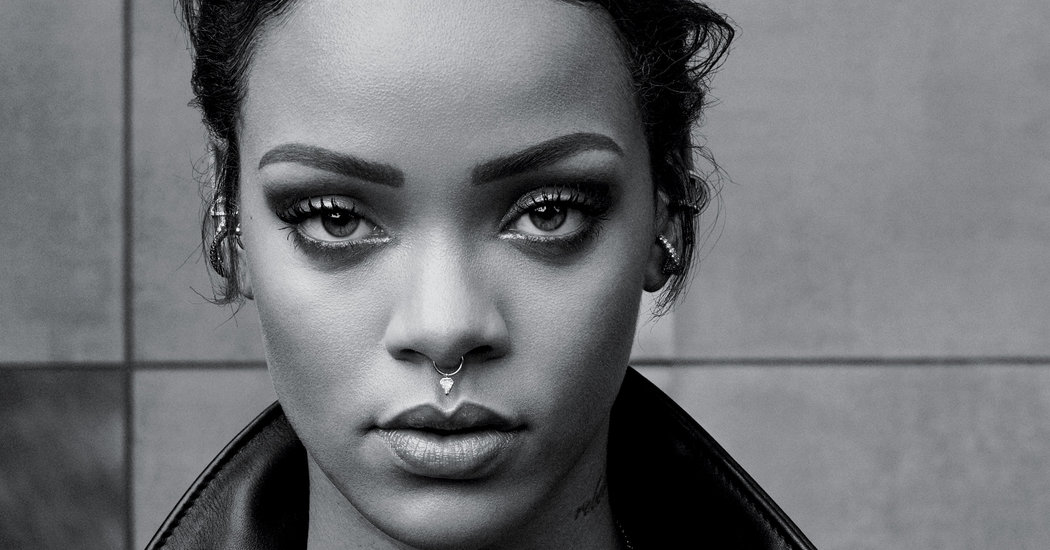 The iconic superstar has proved time and time again that she is a force to be reckoned since her early days, through her music, fashion and beauty ventures, but also her various acting roles, which have truly showed her versatility and superb talent.

From early work such as Bring It On: All or Nothing to this past year’s sci-fi adventure Valerian and the City of a Thousand Planets, Rihanna has proved she has what it takes to make it in the acting world. Here’s a look back at Rihanna’s roles in both film and television.

In this sci-fi action film, we find Rihanna far from the comforts of the stage, thrust into a war filled with uncertainty. The 2012 film based off the board game of the same name follows a fleet of ships that battle a series of unfamiliar foes, where Rihanna stars as Cora Raikes, a weapons specialist aboard one of the ships. Director Peter Berg stated in an interview with GQ that he came up with the idea to cast Rihanna after he realized she could act when she performed a skit on Saturday Night Live. Rihanna later went on to state that she accepted the role because she wanted to “do something badass.”

This Is the End

The 2013 end of the world comedy directed by Seth Rogen features a hilarious appearance from Rihanna, who is attending a party at James Franco’s house where she and numerous other celebrities are faced with the doom that will be brought on from the impending apocalypse. Though brief, Rihanna’s cameo showcases her comedic chops and versatility as an actress.

Starring in a movie-within-a-movie, Rihanna plays the villain of “MoonQuake Lake,» the flick that Jamie Foxx and Quvenzhané Wallis go to see together in the musical adaptation. The fake film also co-stars Mila Kunis and Ashton Kutcher.

This 2015 film from DreamWorks finds Rihanna cast in the lead role as Gratuity “Tip” Tucci, a teenage girl who befriends an alien on the run from his own people. During a round of press interviews for the film, Rihanna and her costars Jim Parsons and Steve Martin were asked about the possibility of life on other planets — to which Rihanna suggests keeping an open mind.

On the hit A&E series, Rihanna starred as Marion Crane, the troubled secretary who played an iconic role in the 1960 horror classic Psycho, which the series is based off of. Taking over the character from Janet Leigh, Rihanna brought a modern and more relatable version to the screen for viewers to identify with. Viewers who were hoping for a remake of the infamous murder scene were out of luck, however, as Rihanna’s version of Crane survived and her lover, Sam Loomis, meet his untimely demise instead.

Valerian and the City of a Thousand Planets

Meet Bubble, the shape-shifting burlesque dancer portrayed by Rihanna in this fantasy film about two special operatives who must race to identify the evil that threatens the future of their home and the universe. Director Luc Besson contacted RiRi’s manager to offer her the small but crucial role, to which she accepted, and shot around her jam-packed touring and promotions schedule.

Set to be released Summer 2018, Ocean’s Eight will find Sandra Bullock’s character, Debbie Ocean, attempting to pull off a heist at New York City’s star-studded Met Gala, following in the footsteps of her infamous family. Rihanna will star as Nine Ball, a computer genius and hacker who aids Debbie in her quest, and will star along other such acting stars as Cate Blanchett, Mindy Kaling and Sarah Paulson.