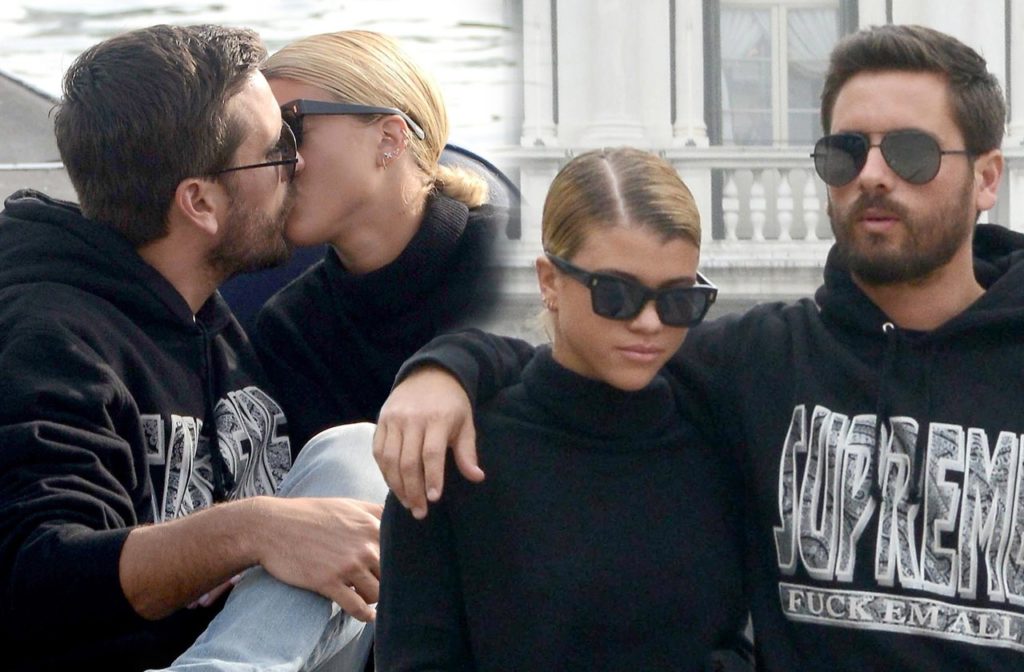 Has Sofia Richie tamed the beast? A new report claims that Scott Disick has put his bad boy behavior behind him, and it’s all thanks to his ‘very serious’ romance with Sofia.

It turns out that Scott Disick, 34, just needed some TLC to calm his wild side. A new report claims that his relationship with Sofia Richie, 19, is not only very serious, but has also changed him for the better. “She’s been great for him,” an insider close to the couple recently told PEOPLE. “She’s made a big impact on his life and hasn’t partied at all since they met.” This is a pretty big deal, because Scott’s struggle with living a crazy bachelor lifestyle has been well documented. If his relationship with Sofia is as serious as it’s being reported, and he’s truly changing his ways, it’s possible they could be a match made in Heaven.

“They’ve been traveling together to Mexico, New York and Venice and just hanging out,” the insider added. Even better? The insider claims that Scott’s friends “adore” Sofia and that “nobody notices the age difference” between them. “She is very mature, she grew up in Hollywood and has always been in older situations. They seem really happy,” the insider shared. As HollywoodLife previously reported, Scott’s lack of partying is a little bit of a slap in the face for his ex, Kourtney Kardashian, as he refused to give up that lifestyle for her despite their decade-long romance. Whatever Scott’s reason is for putting his crazy nightlife behind him, we’re happy to hear it — and we’re sure his three kids are, too!