Miley Cyrus will give her new song, “Malibu,” its television debut when she performs at the Billboard Music Awards, the event announced Wednesday. The broadcast will air May 21 — a week after Cyrus releases the new song.

“Miley Cyrus is and always has been an artist that makes an impact. Her incredible talent and imprint on pop culture are undeniable,” BBMAs executive producer Mark Bracco said in a statement. “We are thrilled to have her debut ‘Malibu’ at the 2017 Billboard Music Awards and look forward to a raw and honest performance that will likely surprise many.” 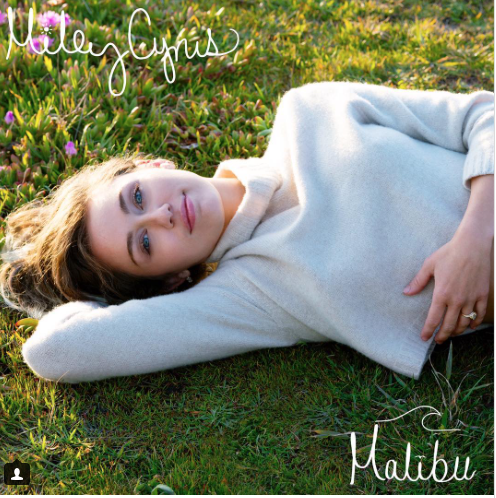 Cyrus, whose last album was 2015’s Miley Cyrus & Her Dead Petz, previously told Billboard that “Malibu” was partly inspired by her rekindled relationship with Liam Hemsworth. “I never would’ve believed you if three years ago you told me I’d be here writing this song,” she said. “[People are] going to talk about me if I come out of a restaurant with Liam. So why not put the power back in my relationship and say, ‘This is how I feel’?”