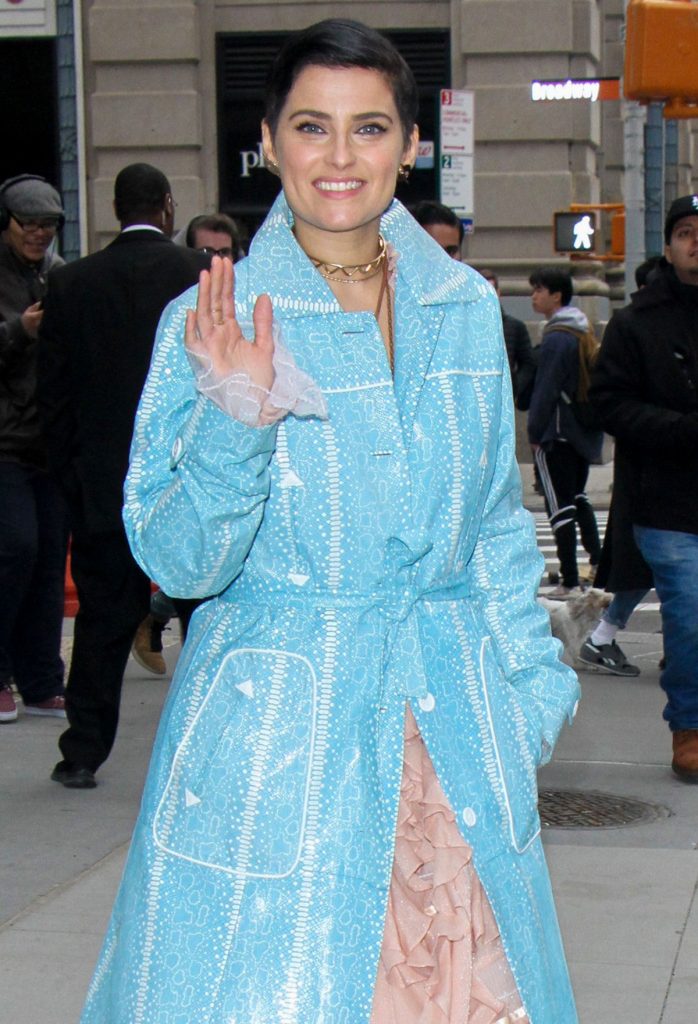 Every now and again, the stars align and everything falls effortlessly into place. Unfortunately, that wasn’t the case for Nelly Furtado’s underrated 5th LP. The Spirit Indestructible suffered from unexplained delays, label drama and a hodgepodge of producers trying to stamp their sound on the project. The English-language follow-up to Loose might have suffered from a lack of cohesion, but certainly not a willingness to experiment. Take the lead single, “Big Hoops (Bigger The Better).”

Produced by Rodney Jerkins, Nelly’s ode to out-sized jewelry and self-esteem was at least five years ahead of its time. “I’m going down, I’ve got my big hoops on,” the Canadian pop star chirped over squelchy beats and a thumping bass line. “Pant leg so wide, I’ve got my backpack on.” Throw in a non-chorus and that lengthy, demented outro, and you’re left with a lovable oddity that sounds way more at home in the ’90s-referencing, anything-goes musical landscape of today than 2012.

I can’t end this post without giving the video a shoutout. Directed by Little X, the clip found Nelly walking down a city block on 12 foot-high stilts. It was all a little too weird and wonderful, and the song ultimately failed to crack the Billboard Hot 100. Happily, this story has a happy ending. Nelly stands on the brink of a remarkable comeback with The Ride. The comeback queen’s new album is generating serious hype and an outpouring of blog love. Revisit “Big Hoops (Bigger The Better)” below.