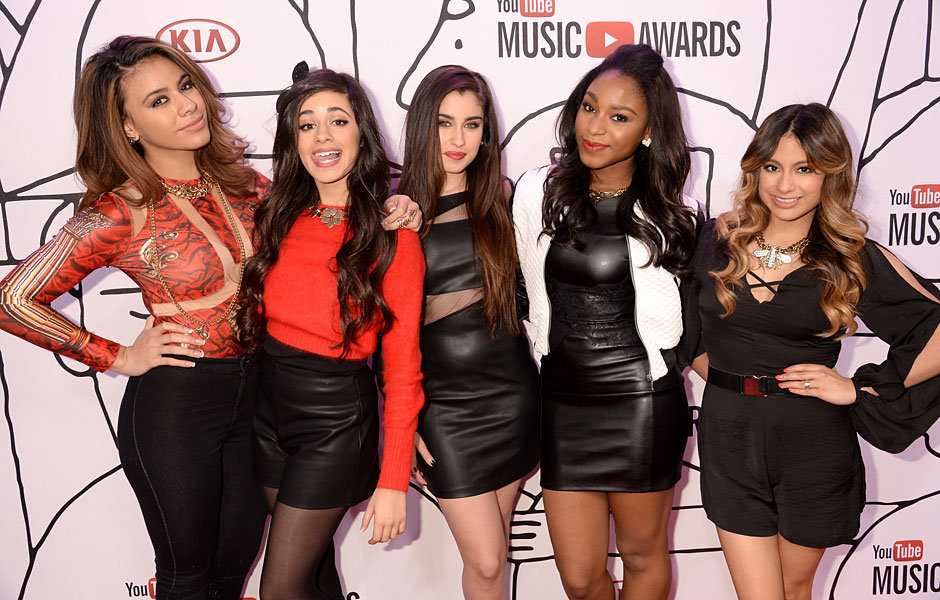 The St. Louis Post-Dispatch reports Cabello left the Hollywood Casino Amphitheatre show shortly after performing «Bo$$» with several songs left in the set. One of her bandmates blamed a wardrobe malfunction at the moment, though Cabello never returned.

«I was having terrible anxiety, nonstop,» she said. «My heart would beat really fast the whole day. Two hours after I woke up, I’d need a nap because my body was so hyperactive. It was so eff — sorry, but it was so f–ed up. I was scared of what would happen to me, of the things my brain might tell me. I realized the stuff I thought was important isn’t worth my health. Now I write in a diary every day, work out and meditate.»