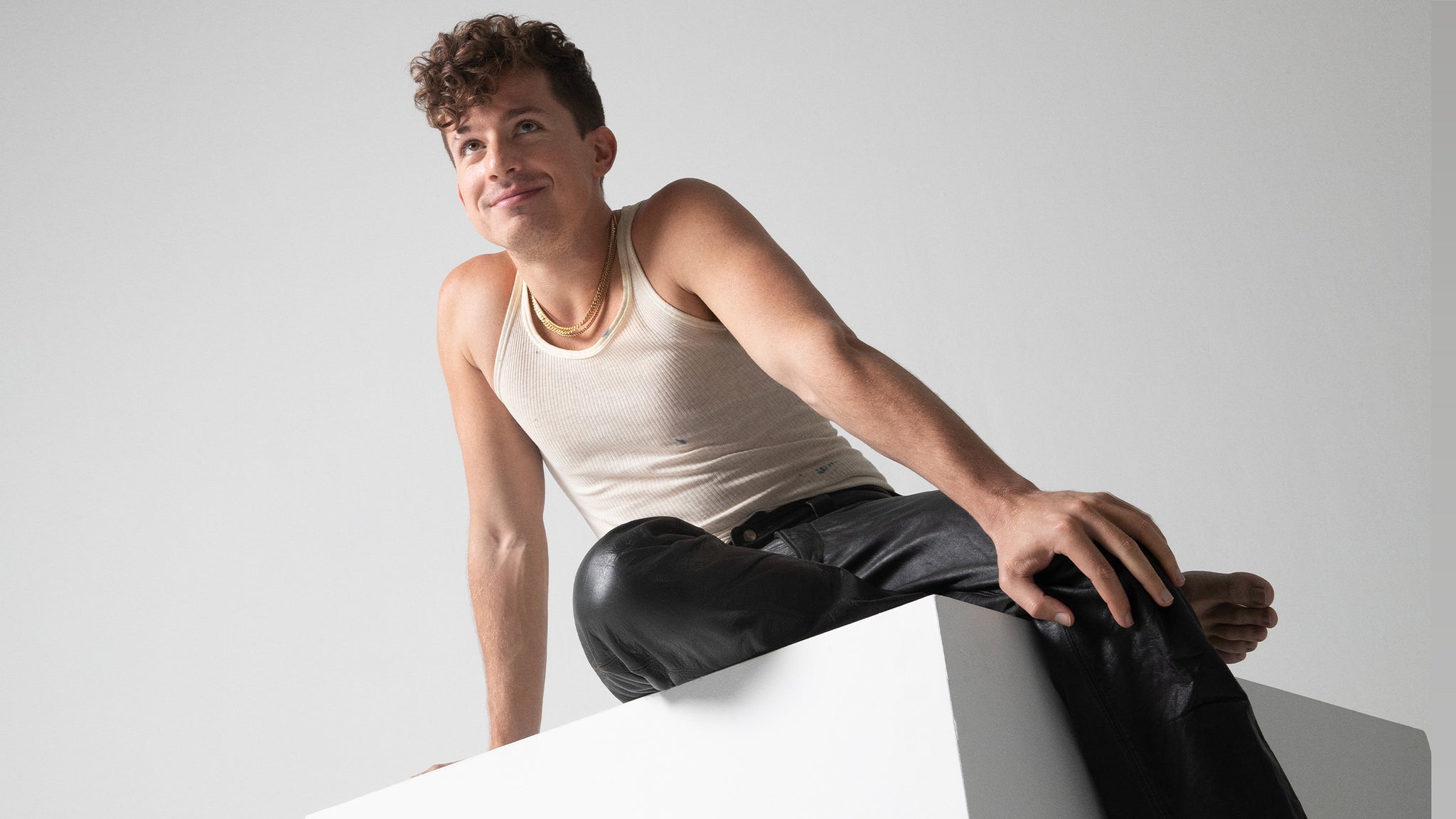 GRAMMY-nominated and multi-platinum singer/songwriter/producer, Charlie Puth, released his highly anticipated third studio album CHARLIE, via Atlantic Records. In this album, produced entirely by Puth, he reveals all sides of his personality by breaking every rule and expressing his vulnerability, confidence, and sense of humour for the first time in his career.

The album is accompanied by his newest music video for “Loser.” Directed by Phillip R. Lopez, Puth takes on all the personas of an old Hollywood Western, until he’s pushed over the edge.

The long-awaited album is the most authentic showcase of Puth to date. “I’ve been doing this for eight years, but CHARLIE is finally me,” says Puth. “For a long time, I was trying to be ‘the cool guy,’ but that was a foggy piece of glass in front of the world. Now, the glass is broken. There’s no window. You can reach right in.” Throughout the album, Puth infuses moments of humour into honest storytelling culled from experiences with his life and relationships over the past few years. As a result of his vulnerability and authenticity, he confesses “this is sonically my personality. The album has ended up being the most personal body of work. It’s like the sound turned into a physical being.”

Though his fans have gotten a first-hand glimpse of the forthcoming project via TikTok, Puth puts forth 12 tracks showcasing the evolution of CHARLIE, opening with the captivatingly emotional, “That’s Hilarious,” which was co-written with longtime collaborator JKash. Featuring his hit single “Light Switch,” Puth introduced the album with a splash, with the single going gold in less than six months and proving why he is one of the industry’s most consistent hitmakers today. Additional tracks include his hit collaboration “Left and Right” (feat. Jung Kook of BTS), which has served as Puth’s highest charting debut, reeling in over 400 million streams and 214 million video views; the genre-bending “Smells Like Me”, which UPROXX described as “modern pop and ’80s synth ballad”; and the “haunting” (ROLLING STONE) “I Don’t Think That I Like Her”, featuring Travis Barker on drums.