Maroon 5 singer Adam Levine and model Behati Prinsloo are expecting their third child. The family is in the process of expanding to five with a third member joining, Gio Grace and Dusty Rose. The couple is enjoying a vacation in Santa Barbara, where the news broke after some pictures of the model.

As reported by People, the Victoria’s Secret model was spotted strolling, while out to lunch with the singer, wearing a silk floral dress that showed off her pregnant belly. Something that was repeated in a later visit to the beach of the couple, in which the model was wearing a navy blue bikini with which she left her belly free and that allowed to see her third pregnancy.

This news has surprised some of the couple’s followers, but not so much the family, as they had been thinking about becoming parents again for some time. This is something that the model already communicated to Entertainment Tonight in an interview when she was asked about expanding her family: «For me in those two years, with two babies under 2 years old, I was like, ‘Don’t even think about it!’ But I also want five kids, but don’t even think about it,» the model said at the time.

«You know what, never say never. We want a big family, who knows?» she added later in the interview. Thus, she let on that if it happened they would be thrilled to expand their family, so they wouldn’t rule out having another child: «We’re leaving it to fate and whatever happens. What will happen, will happen. So there are no limits to that,» she said adding shortly after that it was something she had thought about before. 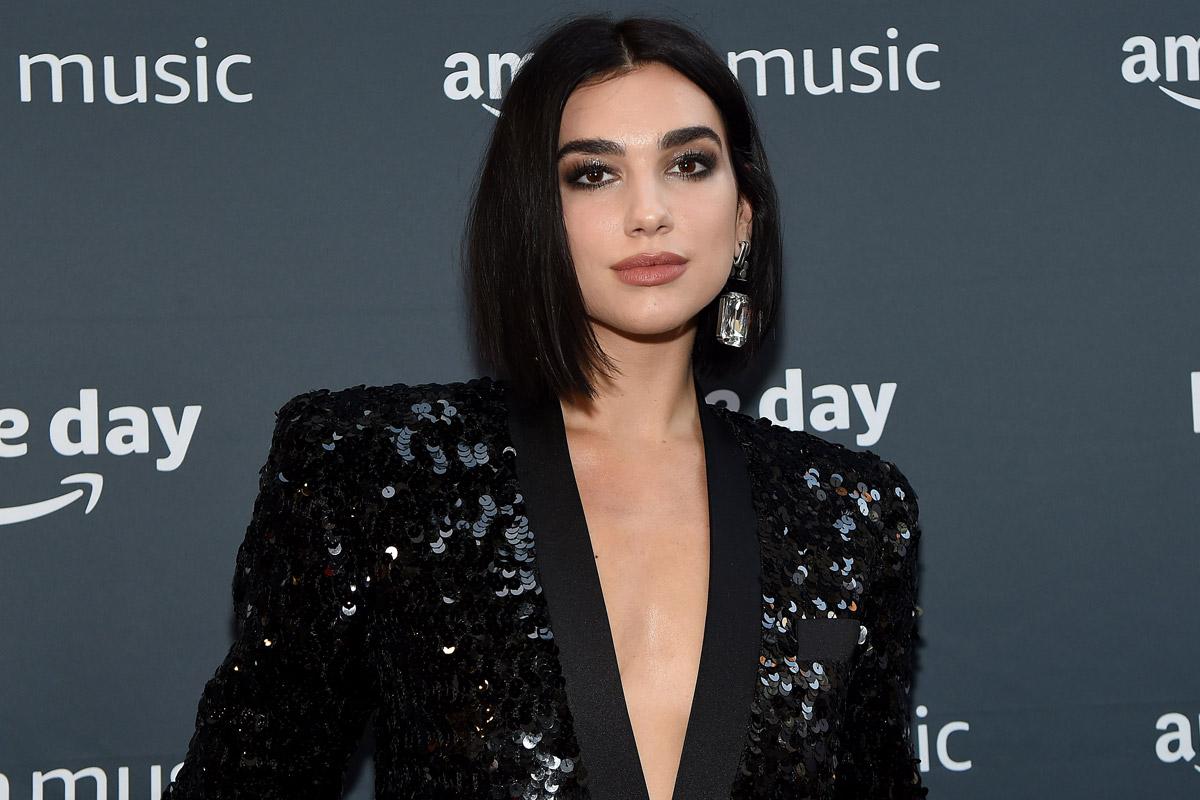 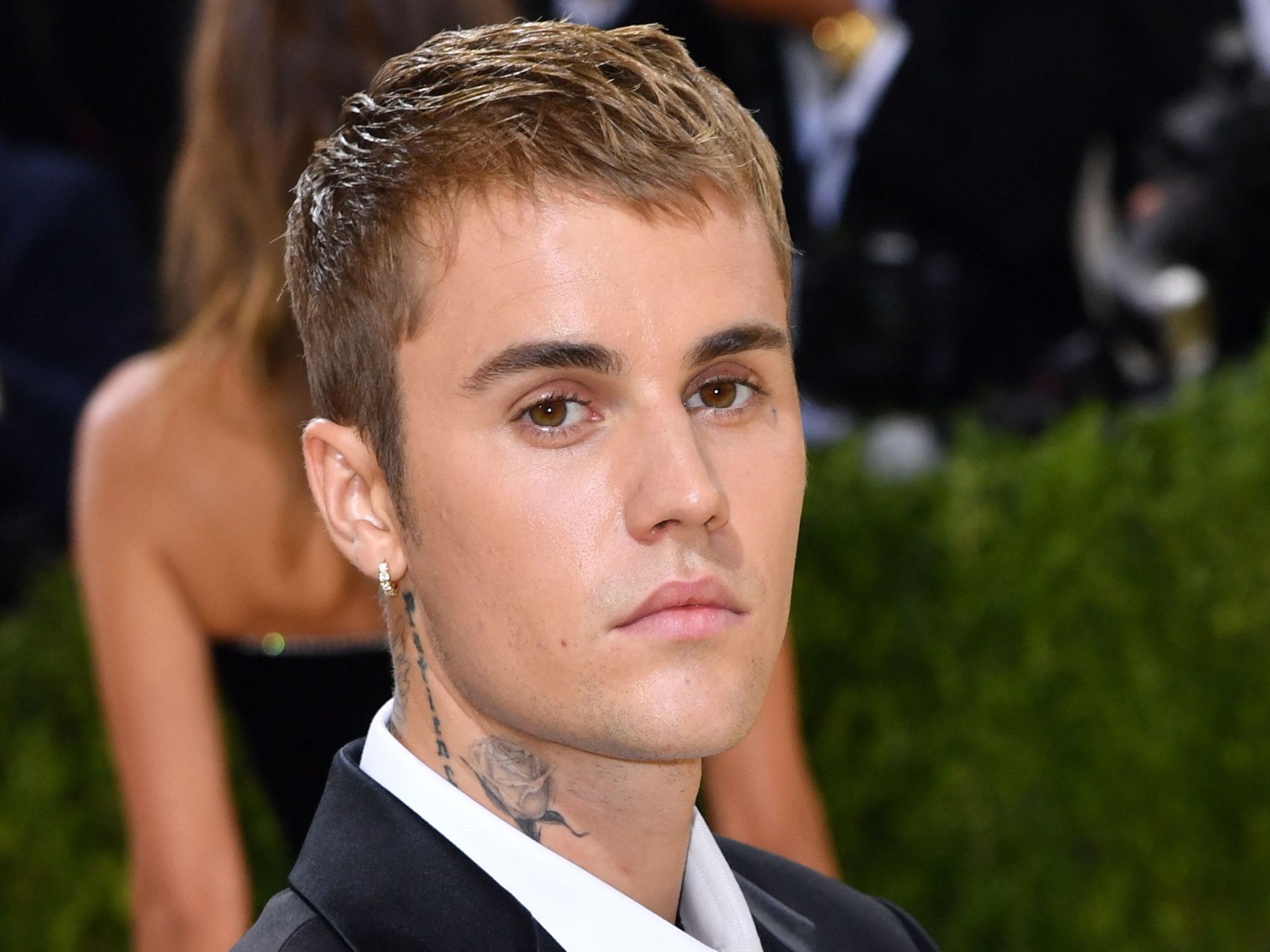