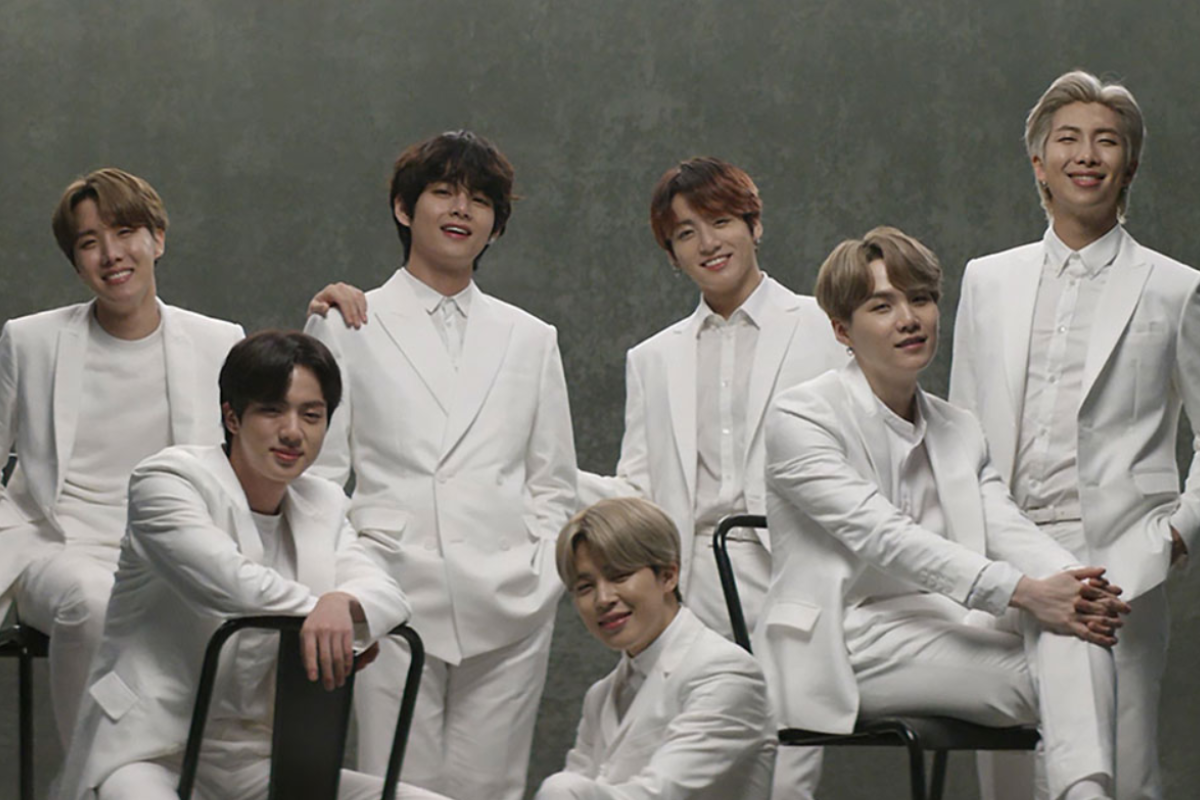 Gaga would play Harley Quinnthe Joker’s partner in madness in this musical sequel that, like the first film, will also be directed by Todd Phillips.

After the box office success of “Joker” (2019), with which Warner Bros. he pocketed more than a billion dollars for his projections around the worldthe DC Comics franchise has wanted to give a blow of effect and bet on this new film.

In this way, the rumors that had arisen last week, after the publication on Instagram of Phillips with the cover of the script of the new film, about the possibility of including the character of Harley Quinn, materialize.

Quinn first appeared in “Batman: The Animated Series” in the early 1990s and will now join Joker for the adventure “Folie à Deux” (“Madness of Two”, in Spanish), which refers to a disorder in which two or more people share psychiatric symptomsusually delusions.

More details are still unknown about the contract that Lady Gaga would sign if she agreed to join the project and if she would also contribute a song to the soundtrack of the tape.

Gaga previously worked with Phillips on “A Star Is Born,” film in which he participated as a producer and that earned him an Oscar nomination for best actress to the also singer.

For his part, after the announcement of the release of this new film last week, it was also confirmed that Joaquin Phoenix will play the Joker for the second time, the role of villain that allowed him to win the Oscar for best actor in 2020.