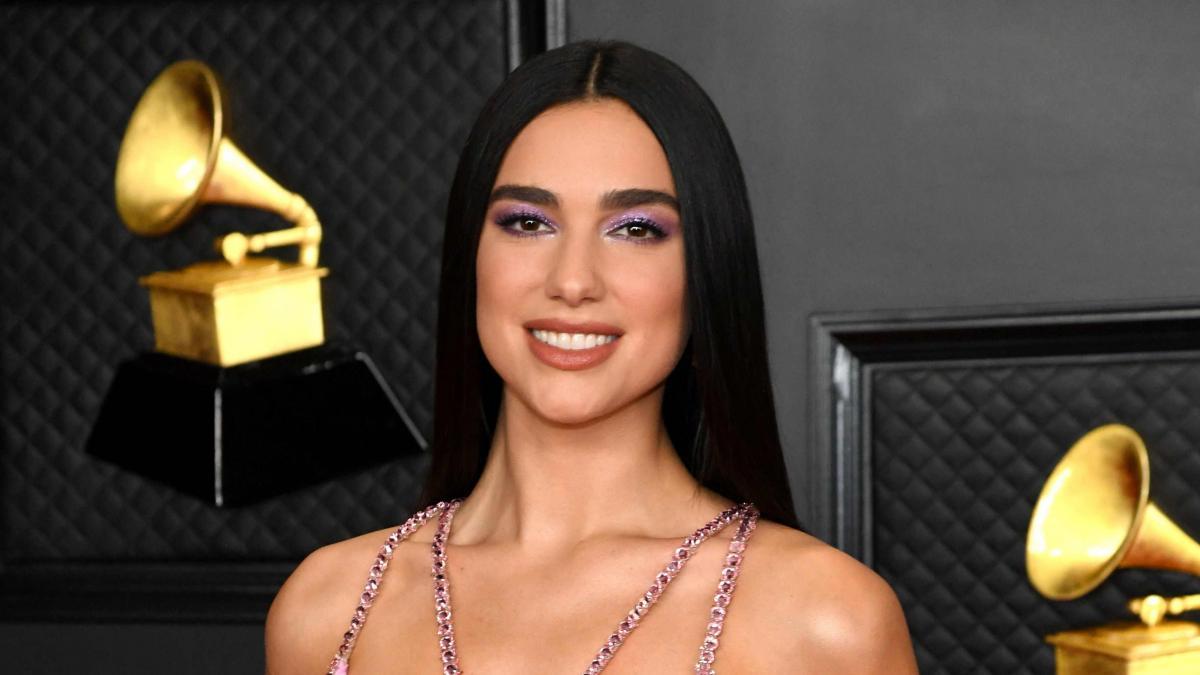 Morgan Wallen’s Dangerous: The Double Album rounds out 2021 as the most popular album of the year in the U.S., according to MRC Data. Meanwhile, Dua Lipa’s “Levitating” was the most-streamed song and most-heard song on the radio.

Dangerous: The Double Album is Wallen’s second full-length studio album and was released on Jan. 8, 2021. It finishes the year with 3.226 million equivalent album units earned in the U.S. Most of that sum was driven by streaming activity of the set’s sprawling 30-song tracklist. Dangerous is the first country music release to be MRC Data’s year-end top album since 2009, when Taylor Swift’s Fearless was the champ

For the sake of clarity, equivalent album units do not include listening to music on broadcast radio or digital radio broadcasts. All numbers cited in this story are rounded, and for the U.S. only. Programmed streams are not included in any of the data in this story. 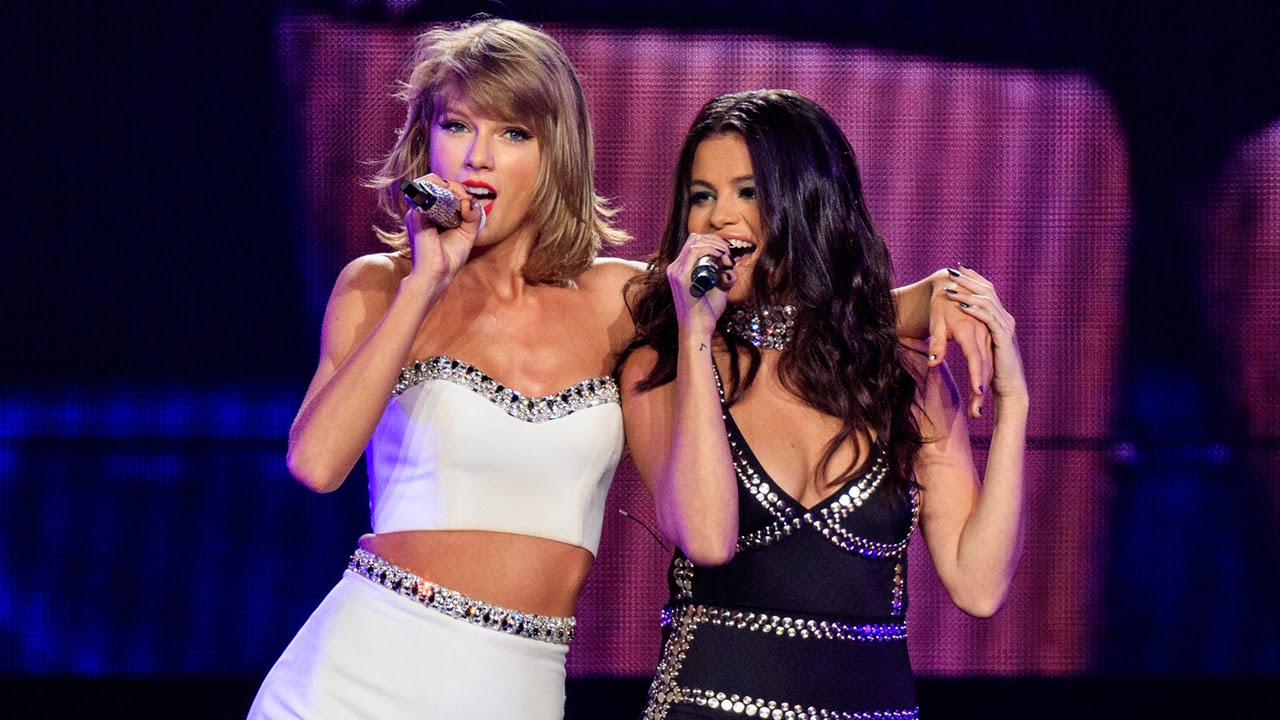 On November 14, 2021, a video of Taylor went viral on Tiktok and this is due to an incredible reason: the clip features Selena Gomez by her side. Undoubtedly, this event surprised all her fans who did not hesitate to show their love in the comments.

From what we could tell, Gomez was backstage at Saturday Night Live, where Swift was a guest to promote her recently re-recorded album, Red (Taylor’s Version) and perform the new 10-minute version of All Too Well. Before Taylor went on set, she decided to joke around a bit on Tiktok with Selena.

Moreover, the clip has not only gone viral in November, but in the recent 2022 is still appearing in the «For You» category. In fact, so far the film has more than 18 million «likes». A viral that continues to show us that true friendships do exist.

The last time we saw a post of the two together was on Selena’s Instagram in March 2021. There, Gomez dedicated some nice words to her friend in an indirect (very direct) way: «Missing this one.» We’ll repeat what one fan in the video replied: will they ever release a song together?