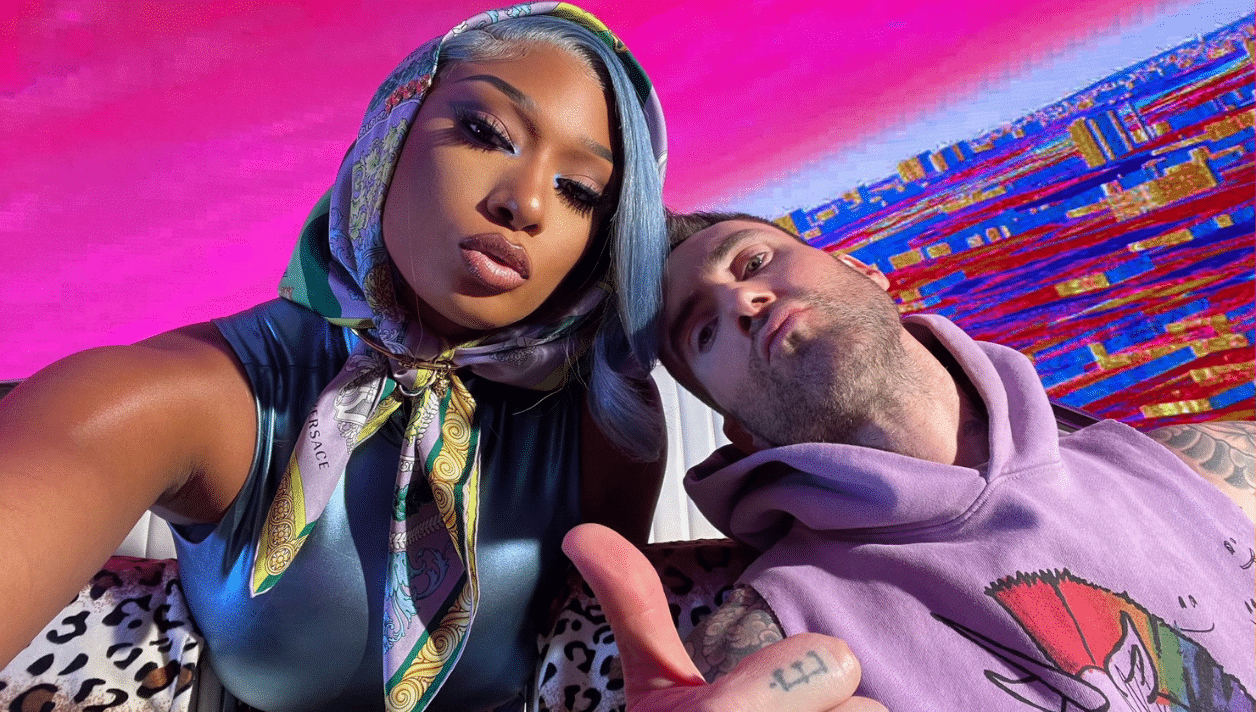 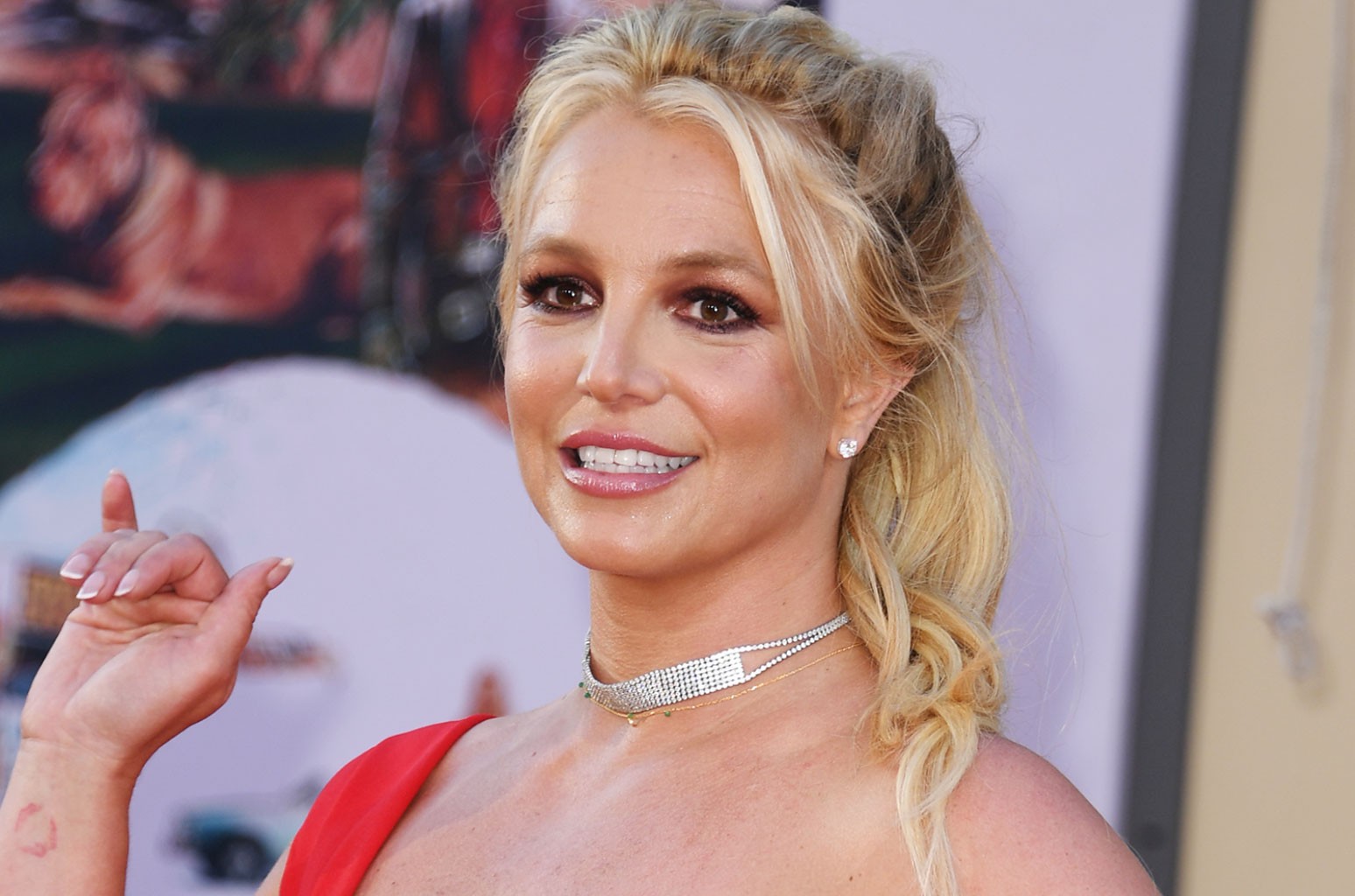 The lawyer for Britney Spears’ father Jamie defended his conservatorship over his daughter in a series of interviews this week after renewed calls to #FreeBritneyfollowing the release of the Framing Britney Spears documentary.

Over the past week, Jamie Spears’ lawyer Vivian Lee Thoreen, speaking on behalf of her client, spoke to CNN, NBC News, and Good Morning America to reiterate that Jamie only has his daughter’s best interests in mind and that he is hopeful that one day his daughter would not require the legal arrangement that has put him in charge of her estate since 2008.

“[Jamie] would love nothing more than to see Britney not need a conservatorship,” Thoreen told CNN. “Whether or not there is an end to the conservatorship really depends on Britney. If she wants to end her conservatorship, she can file a petition to end it.” The lawyer noted that, in 13 years, Spears has yet to file the petition.

Speaking to Good Morning America, Thoreen also railed against the portrayal of Jamie Spears throughout the legal battle. “I understand that every story wants to have a villain, but people have it so wrong here. This is a story about a fiercely loyal, loving, and dedicated father who rescued his daughter from a life-threatening situation. People were harming her and they were exploiting her.”

While Britney has remained largely silent since the documentary premiered, her boyfriend Sam Asghari slammed Jamie in a February Instagram post. “Now it’s important for people to understand that I have zero respect for someone trying to control our relationship and constantly throwing obstacles our way,” Asghari wrote. “In my opinion, Jamie is a total dick.”

Thoreen told CNN, “Jamie is not suggesting that he is the perfect dad or that he would receive any ‘Father of the Year’ award. Like any parent, he doesn’t always see eye-to-eye on what Britney may want. But Jamie believes every single decision he has made has been in her best interest.”