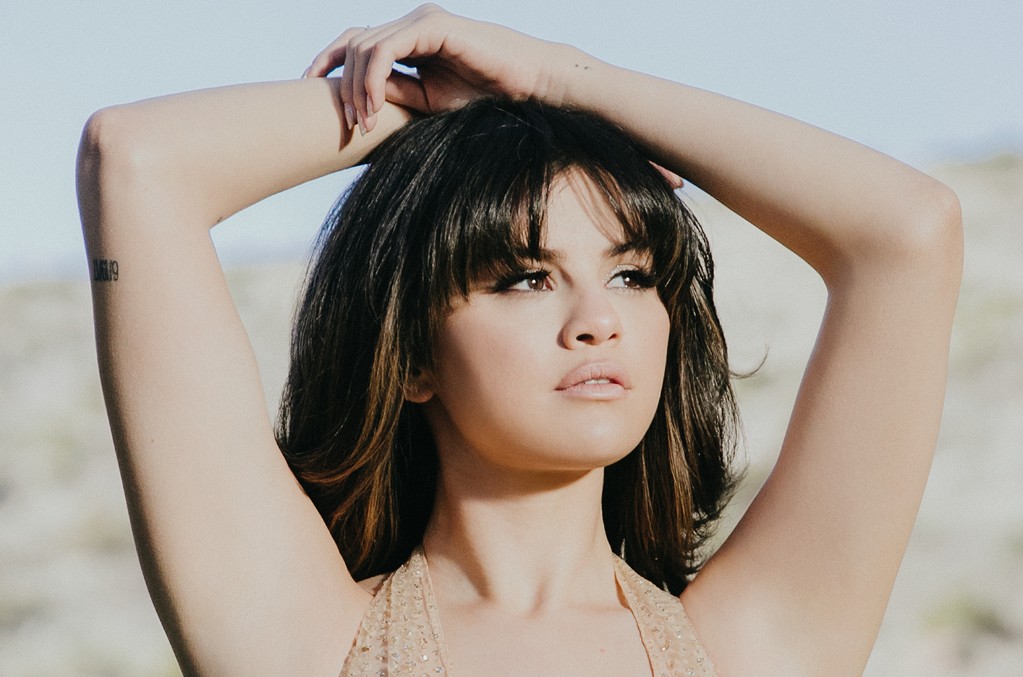 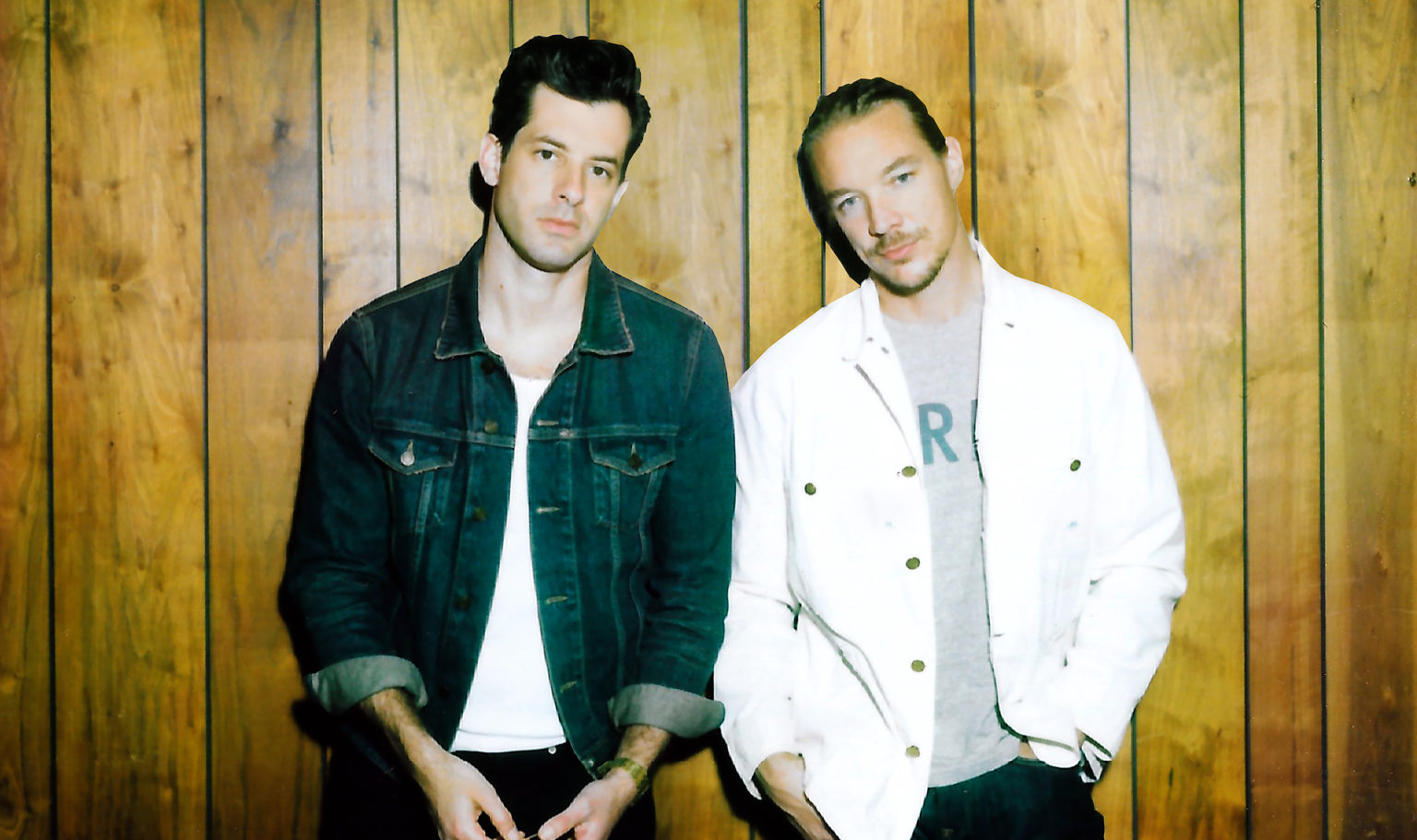 It looks like we’ll be getting new music from the producer super-duo Silk City in 2021. Diplo and Mark Ronson first started the housey disco project back in 2018, and it saw some major success with their track “Electricity” with Dua Lipa, going platinum. Mark Ronson took to Twitter this afternoon to announce their return with a simple post saying “…and we’re back.”

We would absolutely love to see these two drop an album this year. They’ve only released a handful of singles so far (and one remix), and each one is brimming with infectious, feel-good, dancey vibes; the perfect combination of house and pop.

According to another tweet, there’s going to be a big name for the feature on their upcoming track. Definitely stay tuned for what’s to come.

…and we’re back. Heard you needed to dance? pic.twitter.com/NtLU7QucQO