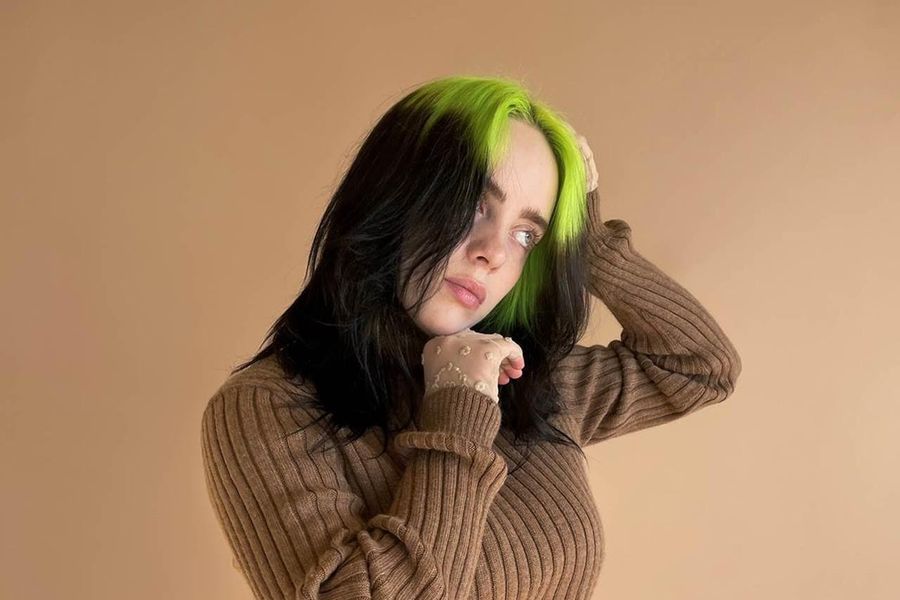 NEW YORK — At age 19, Billie Eilish is already looking back.

The Grammy-winning star is releasing a collection of hundreds of rarely seen photos in May, Grand Central Publishing announced Tuesday. The book is called “Billie Eilish” and, according to Grand Central, will “capture the essence of Billie inside and out, offering readers personal glimpses into her childhood, her life on tour, and more.”

In a statement Tuesday, Eilish said: “I spent many hours over many months pouring through my family albums and archives, handpicking all of the photos in this book. I hope you love it as much as I do.”

The pop rebel has achieved more in 19 years than most artists do in their entire careers.

Fans will get a peek of her launch to stardom during the new Apple TV+ documentary, «Billie Eilish: The World’s a Little Blurry,» out Feb. 26. The film follows Eilish as she recorded her hit debut album, «When We All Fall Asleep, Where Do We Go?»

The March 2019 album led to Eilish’s domination of the 2020 Grammys, where she took home the four biggest awards, becoming only the second artist to do so — and the youngest.

She won the album, record and song of the year categories as well as best new artist — the first singer to do so since Christopher Cross in 1981. Eilish also took home the gilded gramophone for best pop vocal album.