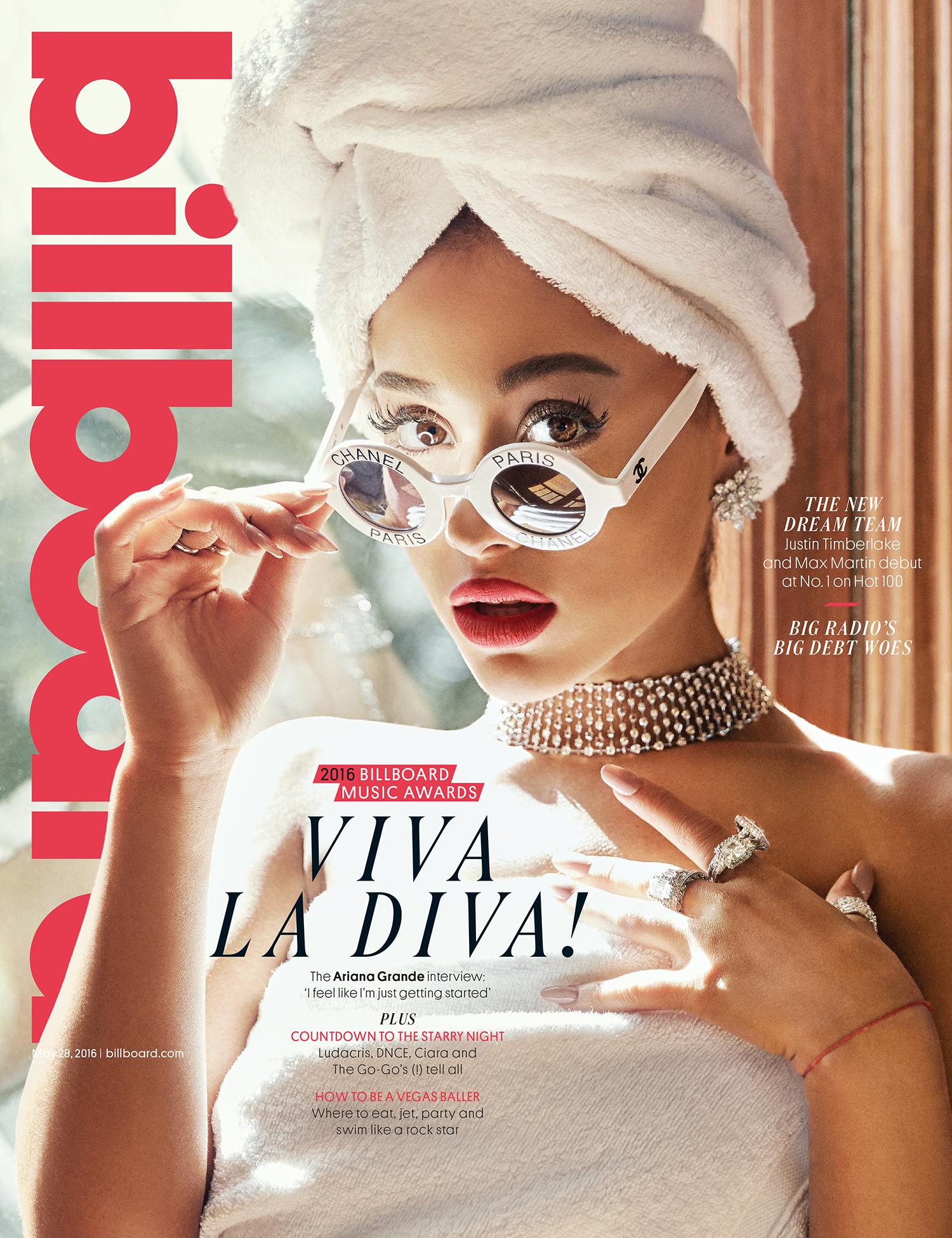 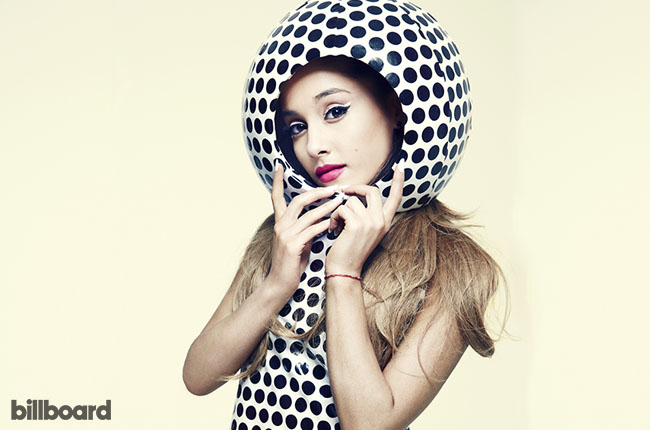 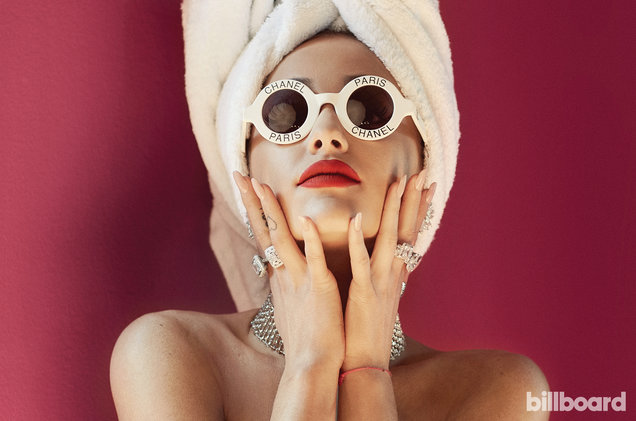 #ICYMI: We can’t stop the feeling while we watched this video and hear the song. this is just AMAZING.

She looks exactly the same, what do you think? 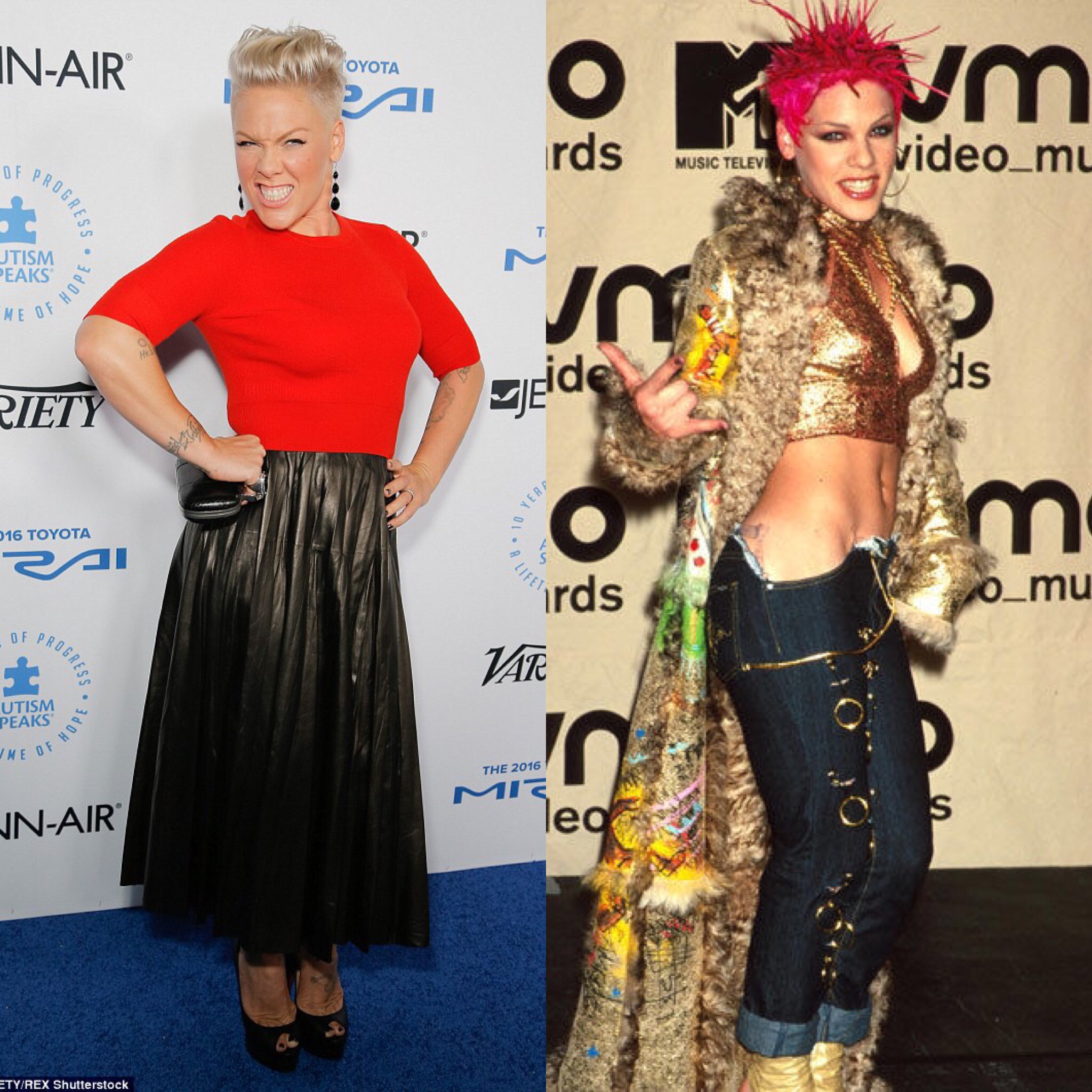 Here’s the her new video: 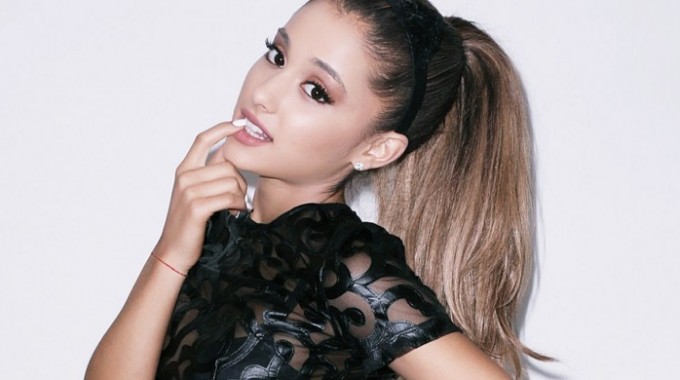 Grande will use the platform of the May 22 BBMAs to perform new music from her forthcoming third album, Dangerous Woman. Due out May 20, Dangerous Woman is the follow-up to the pop singer’s No. 1 album My Everything from September 2014 (her debut Yours Truly also topped the Billboard 200 in September 2013).

Meanwhile, Shelton and Stefani are confirmed to deliver their duet «Go Ahead And Break My Heart,” a song they wrote and perform on Shelton’s 10th and most recent album release, If I’m Honest. The Voice judges and off-screen lovers warmed up for the BBMAs with a performance of the song live on the TV talent quest. 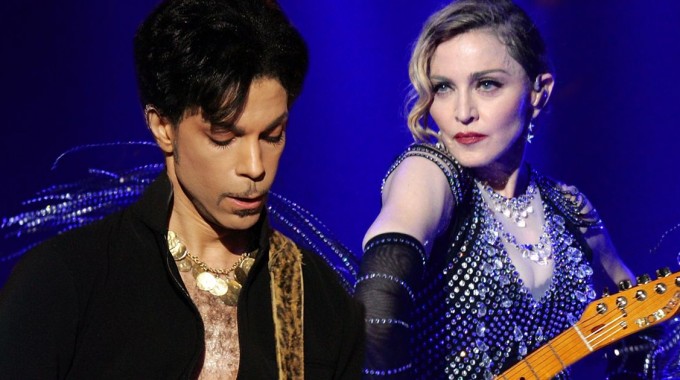 Organizers today announced Madonna’s participation in what promises to be one of the highlights of this year’s BBMAs. The legendary pop singer will pay tribute to her good friend and fellow artist, who unexpectedly passed away April 21 at the age of 57. Details on her tribute to the late music great remain a closely-guarded secret.

Justin Timberlake will be the first non-contestant to take the Eurovision Song Contest stage on May 14 when he performs his new hit, «Can’t Stop the Feeling» live for the first time. The single from the Trolls soundtrack — due out on Sept. 23 on RCA Records — has already hit No. 1 in more than 50 markets.

The video for the summery comeback song dropped last week and features Anna Kendrick, James Corden, Gwen Stefani and comedian Ron Funches, as well as a cameo from JT’s mom, Lynn. It’s the first new music from Timberlake in more than two years, though he said the sessions for the track have gotten him thinking about working on songs for the potential follow-up to 2013’s The 20/20 Experience albums.

«I’m just in the creative process right now and I don’t really have a deadline… I am really, really excited with what I’m coming up with because I think it sounds like something I haven’t quite done and hasn’t quite been done,» he told Elvis Duran’s Z100 Morning Show about the new songs he’s working on.

Timberlake will perform «Feeling» on the Grand Final episode of the 2016 Eurovision Song Contest, which will be broadcast in nearly 50 countries to a massive global audience. Competing in Stockholm under the theme Come Together, 42 countries will vie for the grand prize in the 60-year-old competition.