Disney has shared the complete soundtrack to their new film Turning Red, which features three songs written by Billie Eilish and Finneas.

The duo, alongside the film’s composer Ludwig Göransson, wrote all the music performed by fictional boyband 4*Town in the film. Finneas also provided vocals on the tracks and voiced a member of the group, Jesse. 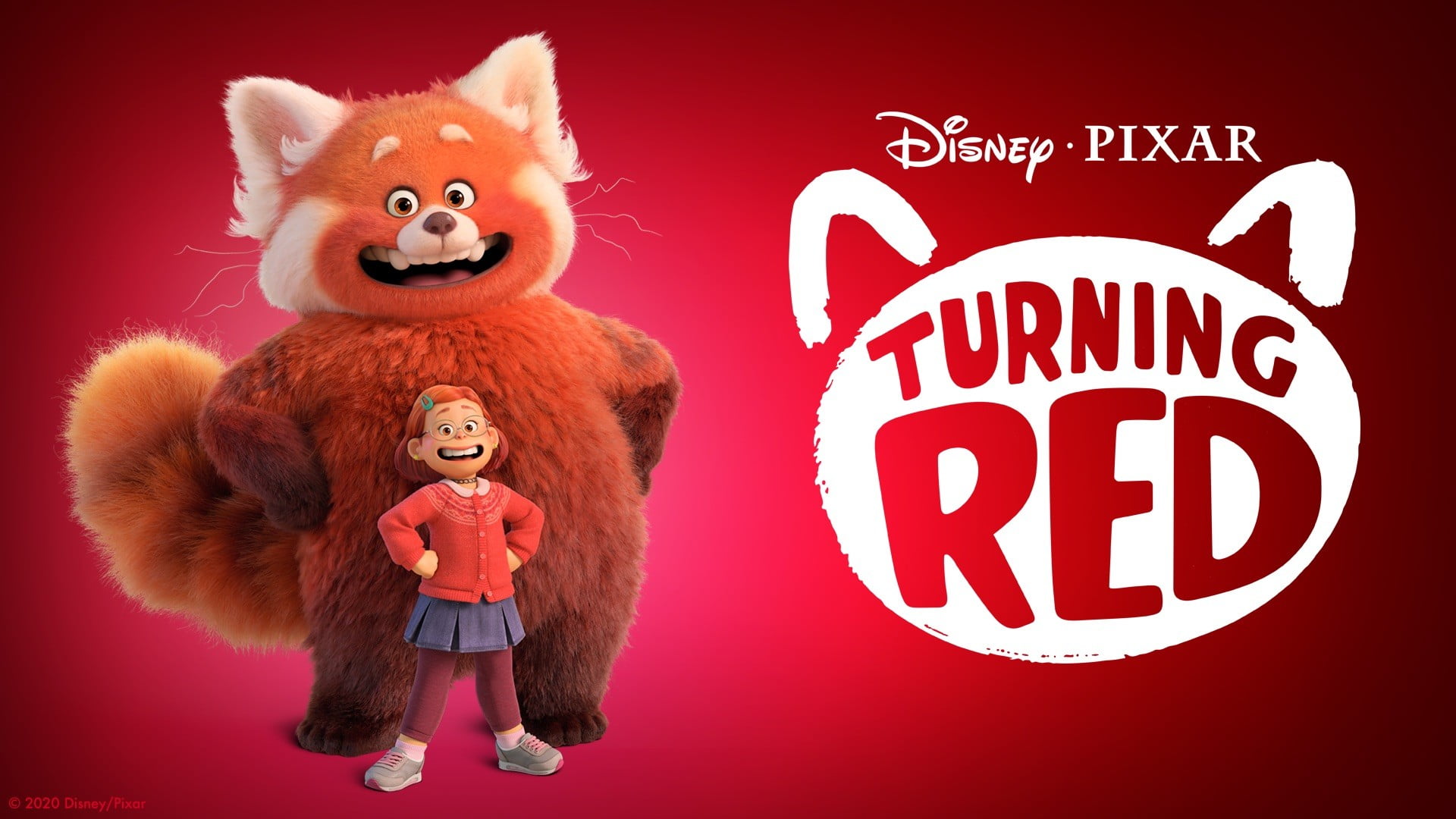 With Turning Red set in 2002, the likes of ‘1 True Love’ and ‘U Know What’s Up’ pull heavily from the likes of *NSYNC and Backstreet Boys.

Sharing previously released track ‘Nobody But U’, Finneas took to Twitter to write: “Have fun watching Turning Red today!! Couldn’t love this movie more, so thankful to have been a part of it!”

Released yesterday (March 11) on Disney+, Turning Red features 13-year-old Meilin “Mei” Lee, who has the unfortunate quirk of turning into a giant red panda whenever she feels a strong emotion. It stars Sandra Oh, Orion Lee and newcomer Rosalie Chiang, and is directed by Domee Shi (who previously helmed the Pixar short Bao).

“When we first started talking about Billie Eilish and Finneas – back before they’d won a billion GRAMMYs – we could see then how they had their finger on the pulse,” Lindsey Collins, the film’s producer, said in a statement. “We were big fans. We met with them and pitched this crazy idea of a boyband, asking if they’d be interested in writing and producing the songs. They were!”

Earlier this month. Finneas and Eilish met with US President Joe Biden in The White House. The musician siblings were invited, along with their parents Maggie and Patrick, to meet the US President following their support for Biden during the 2020 US election.

The pair are currently on tour across America, before they head to the UK in June for a run of dates in support of Eilish’s 2021 album ‘Happier Than Ever‘.

She will also headline this year’s Glastonbury Festival, making her the youngest ever solo act to top the festival’s bill, alongside Paul McCartney and Kendrick Lamar